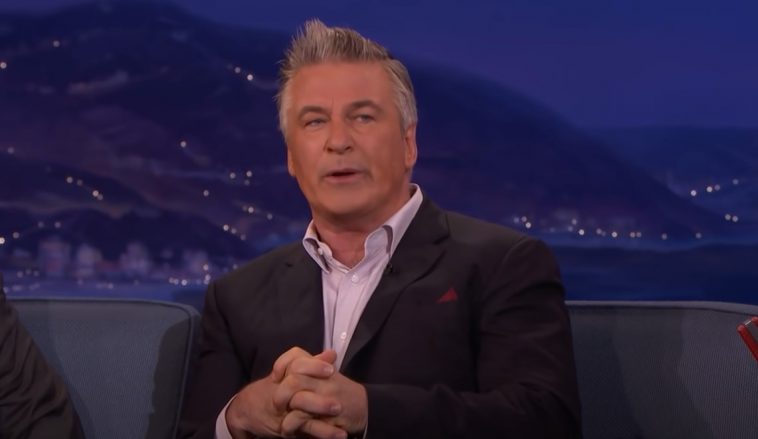 Alec Baldwin Is Not Currently Facing Any Charges For The Incident.

During the filming process, it’s not common for things to go wrong. From actors getting injured during stunt scenes to film delays due to problems with production, the possibilities are endless. However, the thought of someone being killed on set is the worst possible outcome of all. Tragically, actor Alec Baldwin accidentally fired a prop gun on the set of the film Rust. One person – cinematographer Halyna Hutchins – was killed, and the director was injured. With that in mind, people are wondering what will happen with the film. Will the film Rust be released again? Here’s what we know.

According to USA Today, production on the upcoming film Rust has been halted. The decision comes after an incident on set on October 21, 2021. It is unclear at this time if production on the film will continue. Alec Baldwin allegedly fired a prop gun on the Bonanza Creek Ranch set, killing cinematographer Halyna Hutchins and injuring director Joel Souza. According to the Santa Fe County Sheriff’s Office, Hutchins was transported by helicopter to the University of New Mexico Hospital where she was later pronounced dead.

Director Joel Souza was taken by ambulance to Christus St. Vincent Hospital, where he received treatment for his injuries. Juan Ríos, a spokesman for the Santa Fe County Sheriff’s Office, told the Albuquerque Journal, “It appears that the scene filmed involved the use of a prop gun when it was discharged. Officials continued to share that investigators are now looking into the matter.

In a joint statement, SAG-AFTRA President Fran Drescher and National Executive Director Duncan Crabtree-Ireland shared that they are working with producers to ensure that a tragedy like this “doesn’t happen again,” while sharing their condolences to the families of the victims.

Alec Baldwin Is Not Currently Facing Any Charges For The Incident.

According to the Santa Fe New Mexican, Alec Baldwin was seen outside the sheriff’s office apparently crying on the phone. Sheriff’s Office spokesman Juan Ríos tells the outlet that Baldwin fully participated in the investigation and provided a statement to investigators of his own volition. “We’re treating this as we would any other investigation,” Ríos said. Although officials are still trying to make sense of the incident, it has been reported that Alec has not been formally charged. 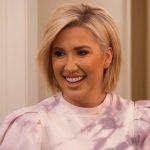 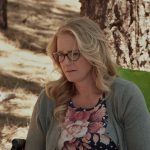