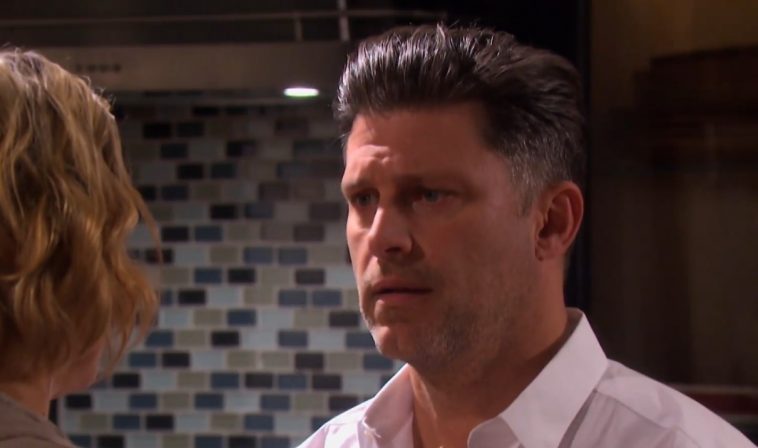 DOOL: What’s Next For Eric Brady?

The comings and goings of Days of Our Lives indicate that a familiar face will soon make his return to the fictional town of Salem. That’s because actor Greg Vaughan is set to reprise his role as Eric Brady on the hit NBC soap. Of course, this has many fans wondering whether or not his character will be reunited with the love of his life, Nicole Walker. Read on for all the latest spoilers.

According to the latest issue of Soap Opera Digest, Greg Vaughan tells the publication that he recently returned to the Days Of Our Lives set for a week. Since he didn’t have much time, they pressed a lot of shows in a very short period of time. He also adds that returning to Los Angeles was a shock for him.

DOOL: What’s Next For Eric Brady?

But if there was one thing that seemed the same, it was his bond with his co-star Arianne Zucker, who plays Nicole Walker in the hit series. She said: “With Ari, it’s just like riding a bike. You just jump back on like you’ve never been apart. It was like no time had passed. It’s a great relationship so it’s effortless. It just works.”

DOOL spoilers, however, say that when Eric returns to town, he’s in for a surprise. He knows his time there is limited, so he plans to make the most of it with his loved ones! 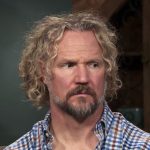 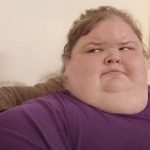