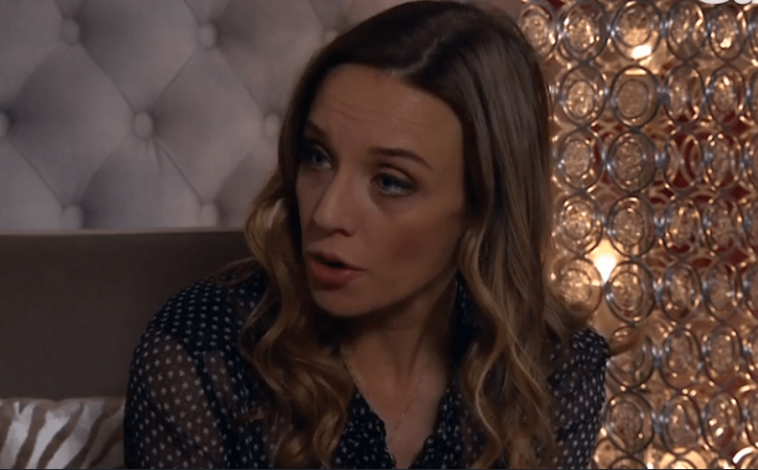 EMMERDALE: Andrea Tate was devastated by what she had done

EMMERDALE fans have been wondering all week what happened to Tip the dog after he disappeared the night of Graham Foster’s murder.

Well, tonight they were shocked and furious to find out that Andrea Tate had taken out Tip the dog.

The missing posters had been put up around the village, offering information on the whereabouts of the lovely pub.

When Andrea saw them, it all became too much and she revealed everything to her husband Jamie.

He confessed: “It was an accident, I dropped it, I panicked and didn’t know what to do”.

When Jamie asked her why she hadn’t said anything before she said, “I’d had a few drinks, I thought I was in trouble. I know I’m a coward.”

Andrea then revealed in tears that he had “buried her in the woods”.

Lovely Tip won Frank Clayton’s heart when she entered the ownerless Dales in 2017.

But after discovering that his girlfriend Megan Macey was allergic to the dog, he was forced to hand Tip over to Jai.

The owner of the factory happily assumed his new role as Tip’s owner, but was left in trouble when she disappeared.

Fans had already suspected that Andrea had killed the dog, but tonight that sad theory was finally confirmed – and it was FURI.

One tweeted: “I can’t believe Andrea killed Tip the dog. This is more shocking than Graham’s death.”

While this one commented, “How did Andrea confess to killing the dog for almost a week?”

This fan had some sympathy for Andrea: “Andrea gave the dog a decent burial and it moved her. We can still take it.” 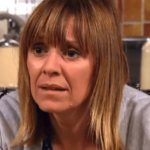