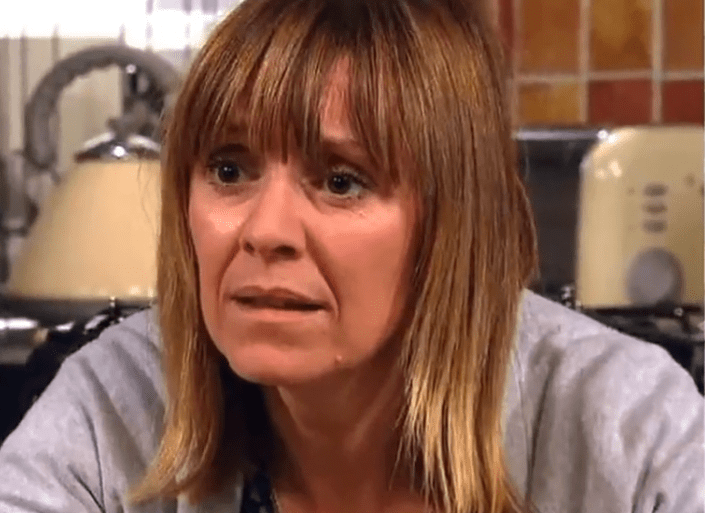 Emmerdale Spoilers: Rhona Goskirk was devastated when she learned Graham had been murdered

Rhona Goskirk (Zoe Henry) is unable to come to terms with the murder of her lover Graham Foster (Andrew Scarborough) in Emmerdale, and – with Kim Tate (Claire King) making her feelings for her former lover known in the past – believes the Home Farm businesswoman is responsible for the death of her man. Rhona and Graham were so close to getting their happy ending as they plotted to leave with Leo in France and start over, but – the day before they left – Graham inadvertently antagonized almost everyone in the village, and ended up losing his life on the day in question. Of course, Rhona was devastated when her body was discovered, and knowing that he had been murdered made the pain even more unbearable.

However, it didn’t take long for her to point the finger at Kim, and given the problems the farm’s businesswoman caused, not to mention her penchant for beating up people she didn’t like, who can blame Rhona? In the next few episodes, Rhona still suspects Kim, so she’s trying to get evidence to prove it. She sneaks into Home Farm, but Al (Michael Wildman) catches her, and Rhona proceeds to openly accuse Kim of being behind Graham’s murder. Al passes Rhona’s allegations on to Kim – and she is adamant that the matter must be resolved.

While viewers know she’s not behind Graham’s murder, let’s not forget that Kim actually believes she ordered Al to kill him the very night he ended up dead, so – in an attempt to protect herself – will Kim put an end to Rhona? We know there’s little Kim won’t do in an effort to protect her interests, so if taking Rhona out of the equation will make her life easier, then the vet’s days may very well be numbered. 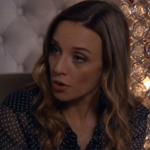 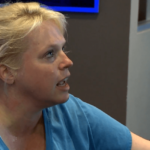