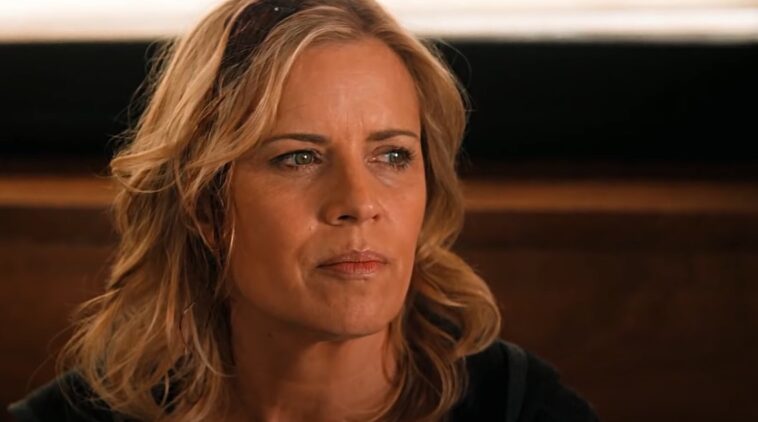 Fear the Walking Dead: Madison Clark To Return In Season 7

The season seven finale of AMC’s Fear the Walking Dead was undoubtedly a tense one – especially for Alicia Clark. But the news released after episode 8 aired is potentially even more exciting.

Not only did the network renew the zombie apocalypse series, but they also announced the very special return of a character.

According to Deadline, the news of the renewal was made during Sunday night’s episode of Talking Dead. This comes after many fans and critics thought that Season 7 could be the end of the Walking Dead spinoff series, especially since many (myself included) have complained that the first eight episodes of Season 8 were not the best the network has produced.

However, it seems that AMC definitely has a plan for the series, as it confirmed the renewal of the series not only via the final episode of Talking Dead, but also via the series’ Twitter account.

Fear the Walking Dead: Madison Clark To Return In Season 7

Many fans have long hoped that AMC would bring back Madison Clark – and there have been plenty of hints over the years. As Alicia’s mother, her death was left somewhat ambiguous in the sixth episode of Fear the Walking Dead’s fourth season (titled “No One’s Gone”).

At the time, Madison Clark was seen leading a horde of walkers into Dell Stadium and sealing herself inside with them. The TV show’s characters assumed that he had been killed. However, viewers were always hopeful that the character would return, as his death was never shown on screen.

Now her fate is officially confirmed and Madison Clark will return in the second half of season seven. AMC released the following statement about Madison’s return. 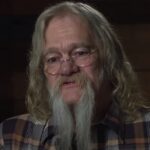 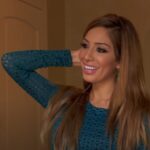