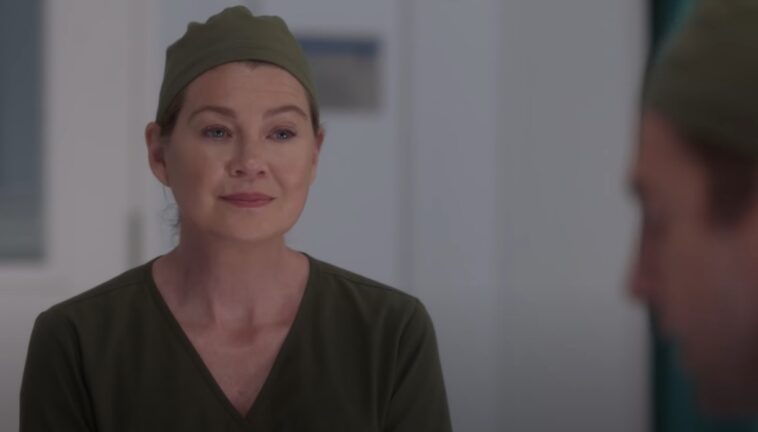 Grey’s Anatomy Season 18, Episode 8 will usher in the vacation season. It’s going to be an exciting moment! “It Came Upon a Midnight Clear” is a great Christmas episode and we think there’s a lot of interesting stuff to come.

We know it’s a drama, which means there will be plenty of dramatic moments from start to finish. However, we hope that this episode in particular will be an opportunity to appreciate things that are lighter, more fun, more joyful. After all, we’ve been through a lot with some people over the past year and we need something new.

“The doctors of Grey Sloan Memorial celebrate the holidays; Hamilton and Meredith Grey prepare for a milestone in their project; Link wants to spend the holidays with Amelia and Scout as a family; Schmitt faces a tough decision during surgery. Considering the twists and turns that the previous fall and season finales have thrown at us, this really sounds like an old-fashioned way to end the year.

We also bid farewell to Andrew DeLuca after he was stabbed while chasing drug dealers. All in all, it was a tumultuous season.

It wouldn’t be “Grey’s Anatomy” without an end-of-episode twist to shake things up a bit, but for now it looks like the series will end 2021 on a positive note. Meredith Grey’s stay in Minnesota, where she’s working on the next step of their project, could lead to a cliffhanger. Then there’s Mer and Nick’s relationship. 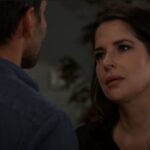