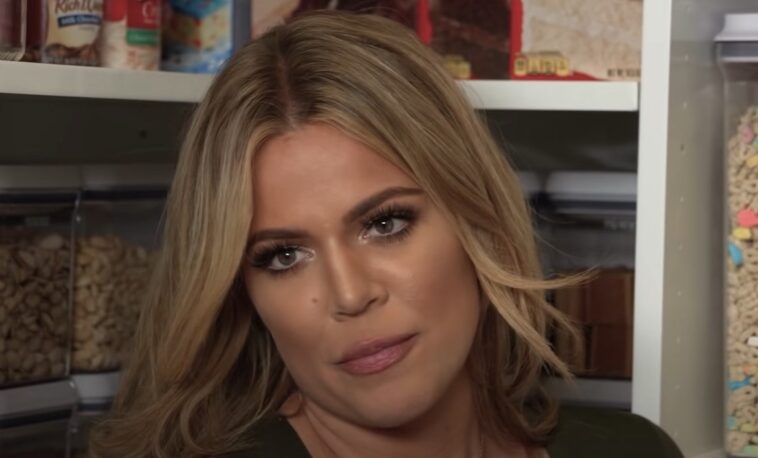 KUWTK: Khloe Kardashian And Tristan Thompson Are Ready To Expand Their Family

Keeping up with Khloe means keeping up with the reality star’s clothing line, Good American, her adorable daughter True, and her on-and-off relationship with Tristan Thompson.

Like her sisters – Kim, Kourtney, Kylie and Kendall – Khloe Kardashian has often been the center of media attention thanks to her past relationships. From her marriage (and subsequent divorce) to former NBA player Lamar Odom, to her relationship with rapper French Montana, the Kardashian has openly shared the ups and downs of her love life on the reality show Keeping Up With the Kardashians and this time is no different.

In a new clip for the latest season of KUWTK, Khloe Kardashian sits down with her boyfriend Tristan to talk about expanding their family. The couple have been off and on for about five years, and have worked their way through two cheating scandals. The first, which was revealed days before Khloe gave birth to their daughter, hit the news in 2018 when a video surfaced of Tristan Thompson dating other girls. A year later, Thompson cheated again, this time with Khloe Kardashian’s younger sister Kylie Jenner’s best friend, Jordyn Woods.

According to Entertainment Tonight, a source revealed in February 2021 that Khloe Kardashian has forgiven Thompson for the past and that the couple is “committed again, still in love and giving their relationship another chance.”

KUWTK: Khloe Kardashian And Tristan Thompson Are Ready To Expand Their Family

As fans await the final season of KUWTK, preview clips reveal what’s in store for the Kardashians’ lives, including a possible pregnancy.

A source previously confirmed to Entertainment Tonight that Khloe Kardashian “of course sees herself marrying Tristan Thompson one day, but he still has a lot to prove to take their relationship to that level.”

In the meantime, the new preview clip from the latest season of Keeping Up With the Kardashians revealed that Khloe Kardashian and Tristan Thompson are ready to expand their family. “Kim, every time I post a video of True, she DM’s me and she’s like, ‘She can’t play by herself her whole life,'” Khloe said of her sister, Kim Kardashian-West. The reality star admitted that seeing her daughter True have no friends to play with in the quarantine prompted her to give her child another sibling (although she does have a half-brother from Thompson’s previous relationship).

“I just feel like now is the time to have another child,” Khloe Kardashian tells Tristan Thompson, who responds by saying that’s exactly what he “likes to hear.” We can’t wait to see if there will be a new little addition to the Kardashian clan soon! 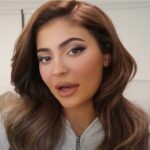