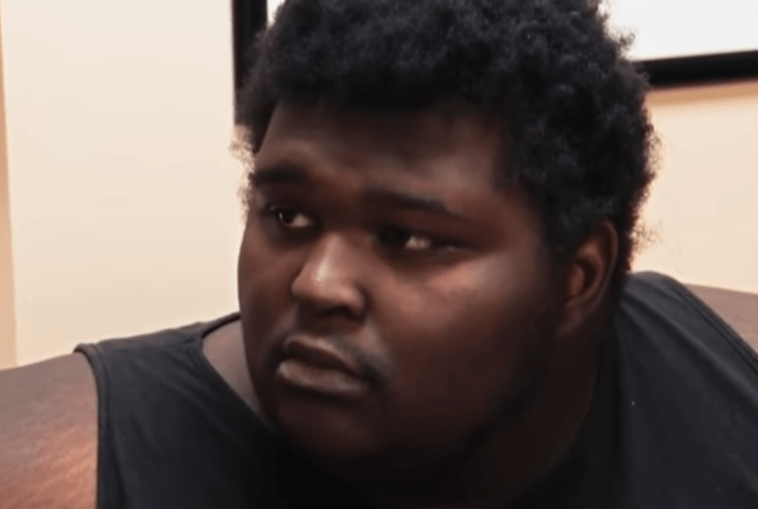 Tonight’s episode of TLC’s Season 8 of ‘My 600-lb Life‘ presents us with the story of the morbidly obese siblings Carlton and Shantel Oglesby, from Columbus.

While Cartlon weighs over 700 pounds at the age of 24, his sister Shantel is 31 and weighs about 600 pounds. For Carlton, the hardest part of the day is cleaning himself up, because he can’t reach all the places in his body. His sister lives the same life as he does upstairs.

Shantel is cared for by her husband, Michael, and the couple have two children. She spends the whole day in her room because of her minimal movement. She hasn’t been outside for years and now lives only to eat.

Food has always been an important part of the siblings’ lives and only by eating can they move around. By thinking about their childhood issues, Carlton and Shantel reveal that they turned to food for comfort at an early age to deal with an abusive father.

However, their mother, Roshini, was on good terms with them and would often secretly feed her children in the presence of her husband.

Unable to accept his behavior, Roshini divorced Carlton and Shantel’s father. However, the children eventually ate more after they left their father, because he could no longer stop them.

Shantel also dropped out of college because of her huge frame and just stayed to eat in her apartment all day.

She met Michael at the age of 23, who was the least affected by her weight. They married a year later and lived a happy life. However, when she had her first child, Michael Jr, she gained over 100 pounds, which became even worse when she had her second child a few years later.

Meanwhile, Carlton has been talking to Monica for quite some time and he wants to ask her out on a date, but his overweight and subconscious prevent him from approaching her.

Sick of the life they lead, Shantel and Carlton want to turn things around before it’s too late, which is why they resort to surgery for weight loss. 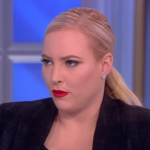