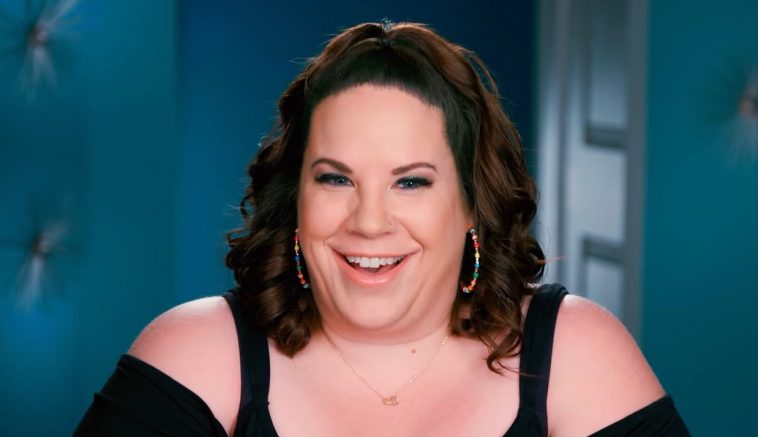 Whitney Thore is not one to shy away from anyone’s snark. And she proved it just recently on Instagram. In fact, whenever she encounters opposition, she’s quick to respond and put her two cents in. Choosing to live in the public eye can lead to a hefty paycheck. It can also bring a lot of opinions, both good and bad.

But largely critical ones. Whitney Thore is no stranger to having the public in her life and receiving unnecessary feedback. Whether the drama lives on in the show for ratings or is just a part of the star’s life, Whitney Thore has her fair share.

Fans rave about Whitney Thore’s love choices, her relationship with Buddy, her choices to move back and forth between cities, her weight loss progress, and many other things. However, his most recent response to a fan about his beliefs takes center stage. A fan decided that Whitney’s views on Christianity didn’t match what she wanted her family to see.

It turns out that Whitney Thore is not a Christian. And she has done her part to make that clear to her followers. While some fans have made it clear that they have certain opinions about her religious beliefs, that’s not exactly what the show is about.

In the end, My Big Fat Fabulous Life is about a woman who defies the odds and goes against the grain. A plus-sized woman who breaks down barriers and goes where no other woman her size has gone. From dancer to weight lifter, and hopefully soon, certified fitness instructor, Whitney can and will do it all. 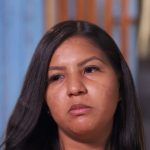 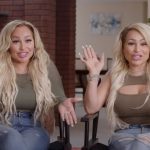