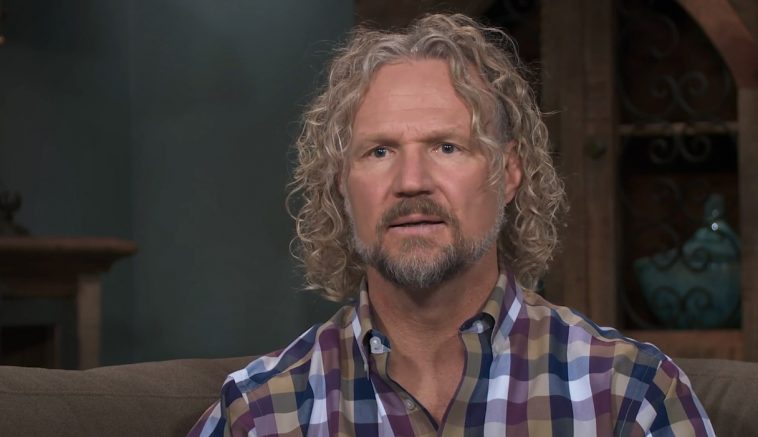 Kody Brown and his four wives Meri Brown, Janelle Brown, Christine Brown and Robyn Brown, along with their 18 children, will return to TLC in November. Returning for the 16th season of the long-running show, Kody Brown and his wives continue to work out their issues while living as a polygamous family.

Sister Wives fans have watched as Kody Brown’s third wife, Christine Brown, insists that the family move back to Utah, something she has wanted for some time. Next season, Kody Brown talks to all of his other wives – Meri Brown, Janelle Brown and Robyn Brown – about moving back to Utah, but none of them are interested in Christine’s idea and stubbornly reject it.

Kody Brown’s conversation about moving back to Utah ends with one of the wives leaving in tears when it’s her turn to talk to Christine Brown about it.

Sister Wives fans will remember last season when Christine Brown pitched the idea of moving back to Utah to her family. Christine’s daughters didn’t go for it, and Kody’s other three wives didn’t buy Christine’s proposal.

With so many unanswered questions and uncertainties about their future, the Kody Brown wives aren’t sure their family has what it takes to survive. Sister Wives fans learned this year that the Brown family is living more independently than ever: Janelle is living in a camper in Coyote Pass, Christine Brown’s home is for sale, Meri is splitting her time between Arizona and Utah, where she’s boarding, and Robyn and Kody are rumored to be sleeping together.

Kody and Christine Brown’s daughter, Mykelti, hinted on social media earlier this year that her homecoming was in the works.

Typically, Sister Wives viewers were used to two seasons a year. Since season 12 in 2018, only one season has been released each year, so the news of another new season in 2021 is exciting news for Sister Wives fans! 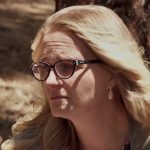