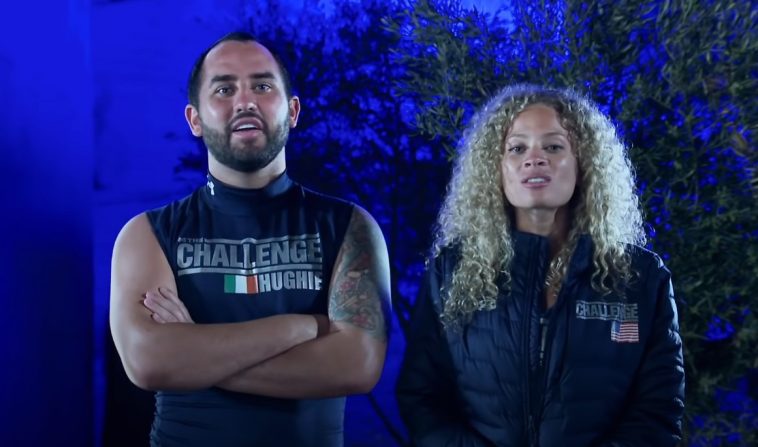 Spoilers for The Challenge Season 37 are now available to learn which teams went to elimination in Episode 9 and who went home. The latest episode arrived last week on MTV, showing that the veteran alliance had to vote out one of their own. During the episode, the house vote was given to either Cory Wharton or Ashley Mitchell, meaning their castmates had to make a decision. In the end, multiple castmates voted for Cory and his rookie teammate Bettina Buchanan.

After the episode, Tori Deal explained why she had to support her castmate and shared her thought process for voting a certain way during the deliberation of Episode 9.

During each episode of The Challenge: Aftermath that follows the Spies, Lies & Allies episodes, host TJ Lavin appears on screen to reveal how the vote went during deliberation. Based on what was revealed, Cory and Bettina lost by a vote of 12-6 because they were clearly in the minority. They were two of the six who voted for Ashley Mitchell and Ed Eason. Jeremiah White and Amber Borzotra also voted.

Many of the veteran alliance cast members voted for Cory because it seemed to them that he was working with rookies Bettina, Jeremiah and Priscilla Anyabu. Despite his attempt to defend himself at the deliberation, he and Bettina became the Compromised Agents.

In the end it was an elimination that saw Amber and Jeremiah being sent off by The Agency, Nany Gonzalez and Logan Sampedro. Cory and Bettina would win the elimination so they could come back into the game and fight another day. With the win, they didn’t get to decide who they wanted as teammates as host TJ Lavin simply told them to rejoin the others.

The screenshot above shows that Tori Deal was among the 12 castmates who voted for Cory and Bettina. During the official Challenge Podcast, her co-host and friend Aneesa asked Tori who she voted for. Aneesa seemed a little taken aback when Tori revealed that it was Cory. After Aneesa said that Cory never did anything untrustworthy or disloyal to her, Tori explained that she had to make a choice. She shared why she chose Cory over Ashley, indicating that it was due to Josh Martinez.

In episode 7 of season 37, Tori and Cory were considered instigators for starting the Josh vs. Fessy altercation. This is why Tori felt she had to support Josh when it came to not voting for Ashley in episode 9, as Josh wanted to protect his former teammate. Tori pointed out how Bettina had yet to go to an elimination among the available rookies. She also said that Devin knew what he was doing about the game plan for their alliance.

While she was a little surprised about Tori’s vote at first, Aneesa said that after hearing Tori’s explanation, it now makes sense to her. Tori also said that she was happy to see castmate Amber Borzotra go into an elimination because of her being a “threat,” but mentioned that Nany wisely warned Amber beforehand. 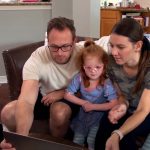