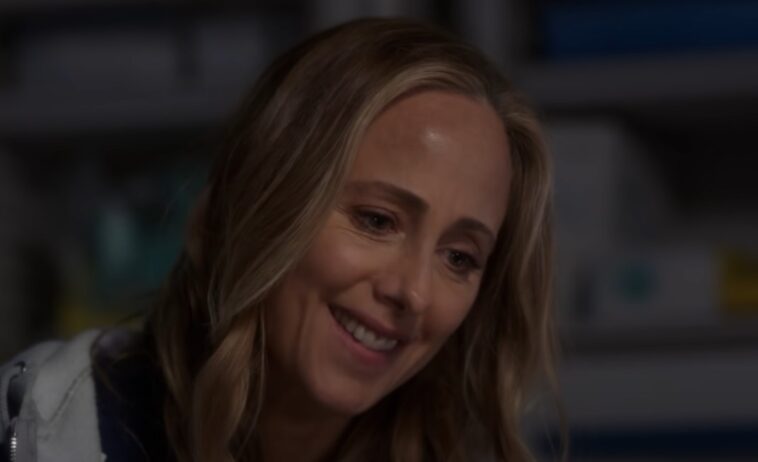 What Is The Plot For Grey’s Anatomy Season 18 Episode 9?

I’ve heard that Richard Flood, who played Dr. Cormac Hayes for the past three seasons, is leaving the venerable medical drama. According to sources, his last episode will be next week. Representatives from ABC and Shondaland declined to comment.

In tonight’s midseason premiere, Hayes handed Bailey his resignation and told her he would return to Ireland with his children. His decision was prompted by Owen’s request in the winter finale for Hayes to pursue his initiative to provide dying soldiers with medication in physician-assisted deaths.

Owen asked Hayes for help in case he did not survive the car accident that had the two of them and Teddy perched on a cliff. Owen sacrificed himself, getting Teddy and Hayes out of the car while he stayed behind and tumbled off the cliff shortly after Hayes got to safety.

Owen survived but, as Hayes was faced with the ethical dilemma of whether to report Owen or risk losing his medical license as an accomplice, he chose to leave the hospital.

Flood joined Grey’s Anatomy in season 16 as a recurring and was promoted to series regular in season 17. Hayes was seen as a potential love interest for Ellen Pompeo’s Meredith, with that storyline – along with others – interrupted by the pandemic.

There was chatter over the summer that Flood might be on hold for season 18. It stuck, and Hayes briefly set up a potential love triangle with Meredith and her new love interest, Nick (Scott Speedman).

Lately, Hayes has been doing some self-reflection, re-evaluating his life and priorities, making his resignation not entirely unexpected. 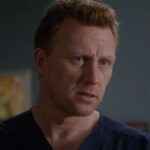 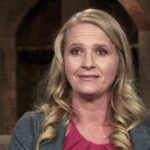