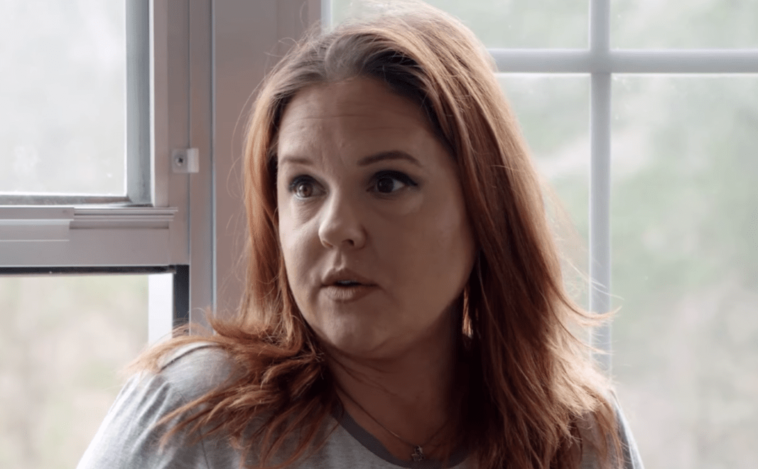 Life is complicated on 90 Day Fiancé. Not only are couples coping with culture shock, language barriers, and the passage of time on their K-1 visas, but the COVID-19 pandemic has added an extra layer of complexity to marriage decisions. Couples must not only choose whether the 90 days allowed on their engagement visas should end in marriage, but also what the marriage should look like in the midst of a pandemic.

But for Rebecca Parrott and Zied Hakimi, there’s another factor to consider that Rebecca Parrott wasn’t even aware of: Ramadan. Zied Hakimi’s Muslim faith means he won’t be able to get married during the holy month of Ramadan, which begins April 12. For ET Online, Rebecca Parrott was beyond frustrated that she wasn’t made aware of this sooner. “Ramadan is the biggest holiday when it comes to Islam, and Zied suddenly mentions that we can’t get married during Ramadan,” Rebecca said (via ET Online). “The main problem is that Ramadan starts in the next few weeks and lasts about a month. So, I don’t know why it hasn’t come up before now.”

But Rebecca Parrott doesn’t want to feel rushed into things. “Despite the fact that I’ve been married three times before, to be honest, this feels like the first time I’m getting married. This is going to be my last wedding, so I want it to be special,” Rebecca Parrott said in episode 12 of season 8. (via TV Insider).

While visiting a wedding venue in a horse-drawn carriage, she seemed less than thrilled that Zied Hakimi reminded her that they might need a courthouse wedding – not only because of concerns about the coronavirus, but also so they could live together during Ramadan.

Rebecca Parrott’s insecurities played an important role in 90 Day Fiancé, showing up often when younger women pay attention to Zied Hakimi. Dropping a time bomb on her doesn’t exactly help her trust their relationship. And it’s not like she hasn’t been burned before.

For ET Online, Rebecca Parrott also told the cameras, “The 90 days are very important to me because the last time I did this with my ex from Morocco. I married him very quickly and he became a completely different person. But between, you know, the coronavirus and the Ramadan deadline, I don’t know what I’m going to do.” Viewers will just have to wait and see. 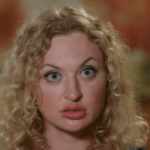 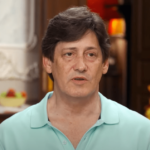