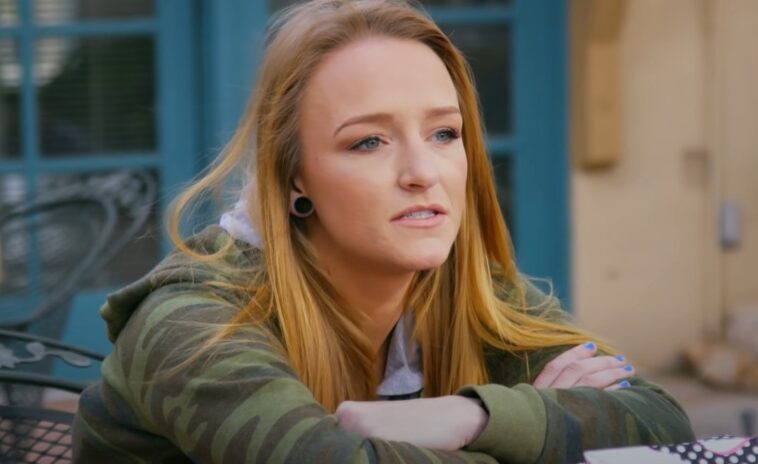 Teen Mom: Maci Boojkout Is Having A Tough Time Dealing With Bentley’s Feelings Of Neglect.

The latest episode of Teen Mom OG was a tough one for Maci Bookout and her son, Bentley Edwards. Viewers have seen how things between Maci Bookout and Ryan Edwards have become increasingly heated over the years. From his struggles with drug addiction to his threats against her and her husband, Taylor McKinney, it hasn’t been easy.

Bentley wanted to go to therapy with his father, and Maci Bookout took the necessary steps to get him there. Unfortunately, he had to go to his therapist before the father and son session could be scheduled, and after his first session, what Maci Bookout learned about his feelings was hard on her.

Teen Mom: Maci Boojkout Is Having A Tough Time Dealing With Bentley’s Feelings Of Neglect.

Maci Bookout was visibly upset when she spoke with Bentley’s therapist. He explained what her son was feeling, including neglect as far as his father Ryan Edwards was concerned. “It’s a difficult thing for a kid to feel that they need to teach their dad how to be a dad, that’s not their job” the therapist explained. “It seems that Ryan is not meeting some very real emotional needs in Bentley. He’s not going to give the attention and interest in his life that Bentley naturally needs and wants from his biological fathe.”

That broke the Teen Mom OG star. She said she never wanted to hear Bentley and neglect in the same sentence. And now, here they are.

With Taylor McKinney by her side, he assured Maci Bookout that she was doing a great job being his mom. Of course, she also talked about the influence he has had on Bentley’s life. Taylor McKinney has done her part, and their family is one of the strongest in the series.

After the most recent episode of Teen Mom OG, fans had a lot to say about Ryan Edwards. In fact, they slammed him all over social media. Jen and Larry Edwards, Ryan’s parents, also received a lot of criticism for their defense of their son and his excuse for not being in Bentley’s life. Maci Boojkout is a trigger for him, something he has also talked about during previous seasons.

Ahead of this season of Teen Mom OG, Larry alluded to problems between him and Maci when it comes to Bentley. He revealed that they hadn’t seen him in a while, and that there was little hope that Ryan and Maci Boojkout would ever be able to effectively co-parent. 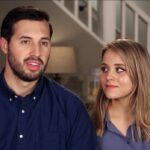