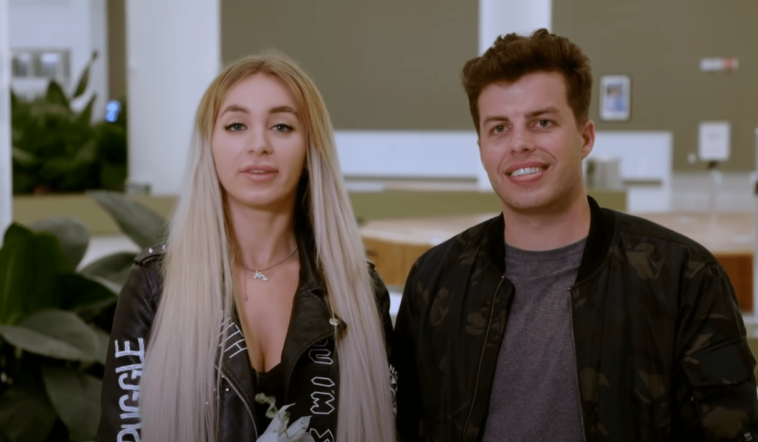 90 Day Fiance: Jovi Dufren’s Partying Too Much for Yara?

90 Day Fiance’s Jovi Dufren travels a lot for his work. And he met Yara Zaya through an app. At that time Jovi Dufren was looking for a fun time. But it’s clear, based on their upcoming TLC trip, that it went beyond that.

90 Day Fiance spoilers say that Yara is traveling from Ukraine to Louisiana to be with Jovi. And it’s a huge adjustment for the young woman. The couple has only 90 days to decide if they want to get married. Moreover, the spoilers show that it is not a walk in the park for these two if they adapt to living together.

90 Day Fiance: Jovi Dufren’s Partying Too Much for Yara?

Although the 90 Day Fiance couple have to figure out their future together, the spoilers show that Jovi is not ready to give up his past. Jovi Dufren loves to party and drink. And it’s something that Yara Zaya quickly rubs the wrong way. Jovi Dufren says in teasers that they come from “two totally different cultures”. But the culture clash is not the only thing they have to deal with.

Together with Yara Zaya, Jovi’s family doesn’t think he’s ready to get married and settle down. He lives the festive lifestyle – and drinks at all hours of the day. And it seems that Jovi Dufren isn’t ready to leave all that behind for Yara.

At one point Jovi meets Yara in the morning – and he already has a buzz. Yara Zaya brings up the fact that he is drunk so early in the day. Then he tells Yara Zaya to “shut up”.

This couple had to deal with a 90 Day Fiance tragedy early on in their relationship. Yara was pregnant with Jovi’s baby. But she had a miscarriage after he applied for the K1 visa.

Moreover, in 90 Day Fiance spoilers, Yara says that she gave up everything to come to America and build a life with her man. Yara left her home to start fresh with him. And based on teasers for upcoming content, the couple may not be on the same page for what they want for their future. 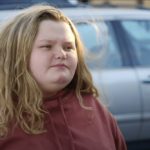 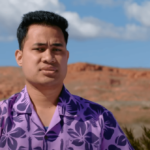