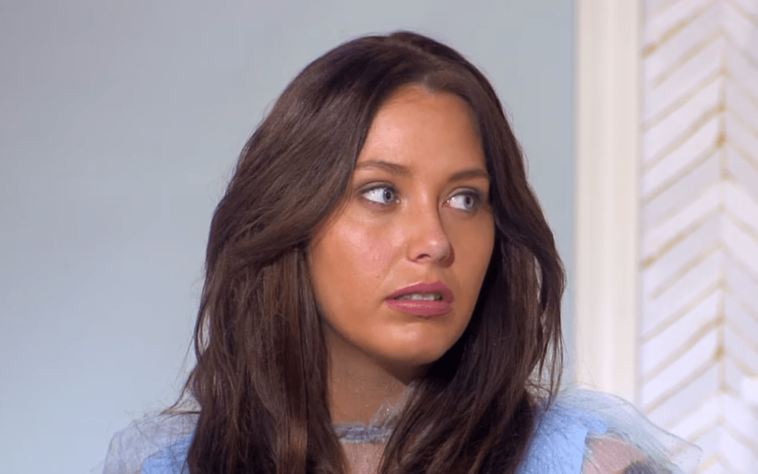 90 Day Fiance alum Deavan Clegg often makes the headlines for her relations. However, when the TLC reality star was posted to reveal recent beauty treatments, fans were shocked. Many people find Deavan Clegg’s lips unattractive, while others criticize what they call her badly-drawn eyebrows.

Deavan Clegg recently organized an Instagram Live session for her fans. In it, the 90 Day Fiance debuted about her new look. She had fundamentally swollen lips and unusually stylized eyebrows that fans didn’t appreciate at all.

The former TLC star of reality has been criticized for what fans are calling false accusations of abuse against her husband, Jihoon Lee. Some feel she started an affair with her new beau, Topher Park, while she was in South Korea. That’s why she was looking for an excuse to leave her husband. This despite the fact that Topher, while being Korean by nationality, lives in the USA.

Because a lot of fans are on Jihoon’s side, they get angry when Deavan Clegg posts something new to her Instagram. This is especially so after she shared images of her received lip fillings from a beautician. Despite the fact that Clegg is naturally beautiful, she believes that her new lip fillers increase her self-confidence and make her happier. Most of her fans have blasted her for wasting money on unnecessary beauty treatments, telling her to save the money for her two children.

Deavan Clegg ignored the criticism and decided to hold an Instagram Live session to keep fans informed about her lip fillers. In the images she looked totally different from her normal self, with messy brown lipstick on her swollen lips.

Many fans now believe that her lips look “disgusting” and that her eyebrows look messy. One critic asked if she drew that eyebrow “during an earthquake”. Others said that instead of wasting money on lip fillers, she should get a lesson from a professional makeup artist. 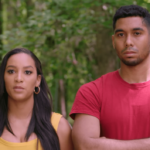 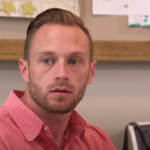