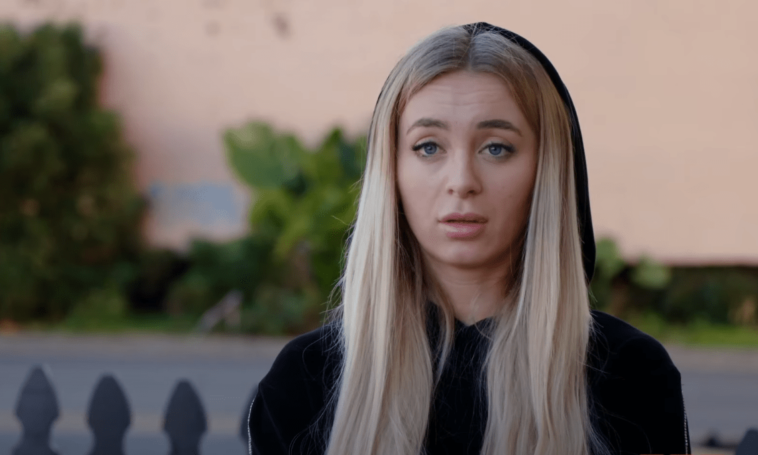 90 Day Fiance newbie Yara Zaya slowly makes a name for herself on the hit TLC franchise. Jovi Dufren’s fiancée soon got a few episodes of the new season in the hands of both fans and haters. And it seems that Yara Zaya already knows how to deal with the good and the bad side of reality TV. Recently the Ukrainian went to Instagram and shared her thoughts about her experiences after her 90 day Fiance debut.

Yara Zaya already makes waves on 90 Day Fiance. Jovi Dufren’s outspoken fiancée recently revealed that she is getting a lot of positive and negative messages online from the viewers of the show.

While some find the newcomer interesting, others are critical of her right at the drop of a hat. In her Instagram Stories, Yara Zaya shared a glimpse of the hate messages she gets every day.

Jovi Dufren’s future wife has received insults online, with some calling her “ungrateful” and a “piece of garbage”. Others accused the 90 Day Fiancé blonde of being a gold digger, and urged her to go back to Ukraine..

Despite all the hatred, Yara continues to enjoy her newfound fame, especially with fans who support her. The 90 Day Fiance celebrity thanked those who overwhelmed her with positive comments online.

Also, Jovi’s girlfriend has stated that the amount of love she is getting definitely outweighs the hate. This makes her reality TV experience even more rewarding. Yara Zaya also apologized to her fans for not being able to respond to their messages. She promised to keep them informed, especially about her trip with Jovi Dufren. 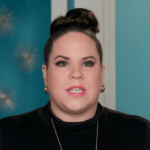