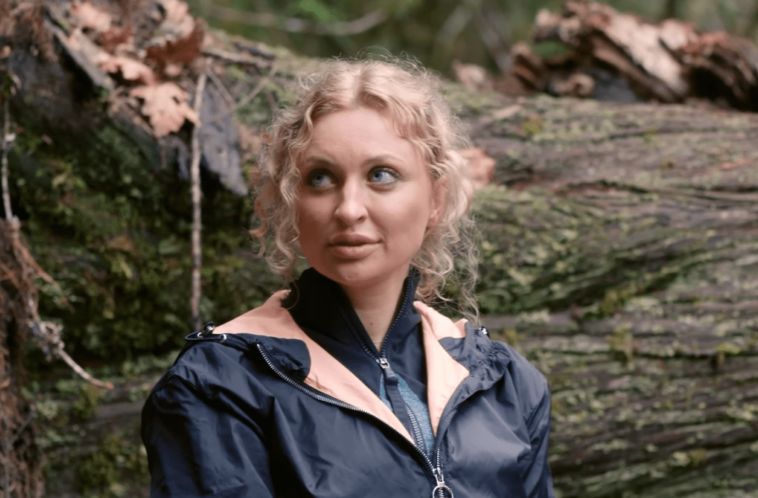 Is 90 Day Fiancé Star Natalie Mordovtseva Still In The US?

After Mike Youngquist and Natalie Mordovtseva split up on 90 Day Fiancé, fans assumed she had headed back to Ukraine. However, it seems that he is actually in America. A video clip he posted on his Instagram has hinted at this.

Is 90 Day Fiancé Star Natalie Mordovtseva Still In The US?

While everyone believes Mike Youngquist and Natalie Mordovtseva have split up, 90 Day Fiancé fans are wondering where she is now. However, he left a big clue about his whereabouts in an Instagram post and it seems he is still in the US.

As fans of the TLC reality series know, Natalie initially had trouble getting a K-1 visa. But on top of that, the toxic reality of Natalie Mordovtseva and Mike Youngquist’s relationship came to a bad place when Mike dumped her on her wedding day.

While Natalie Mordovtseva and Mike Youngquist reportedly had to put their marriage to the test again, according to Mike’s uncle Beau, they broke up again. This led fans to question what will happen next with Natalie. Will she return home to Ukraine? However, Natalie’s post on her Instagram has shocked eagle-eyed fans as she left an important hint that she is still in the US.

90 Day Fiancé fans regularly get a fright when they check out Natalie Mordovtseva’s Instagram account. She constantly posts heavily edited pictures of herself, which make fans wonder if she’s had plastic surgery.

Due to the weight gain, there were rumours that Natalie Mordovtseva had received breast implants, while other fans believed she was pregnant with Mike’s child. But after she revealed she had put on 20 kilos due to stress, Natalie shocked them again.

However, there is much more to the video clip than meets the eye. Most of the comments on the post said she is “beautiful”, “hot” and “stunning” and even co-star Yulia Trubkina wrote that she is “jealous”. Meanwhile, another fan commented that American flags can be seen in the background of the video. Watch the video post here: 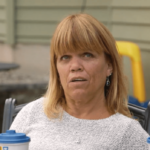 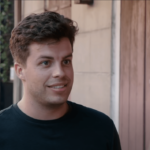