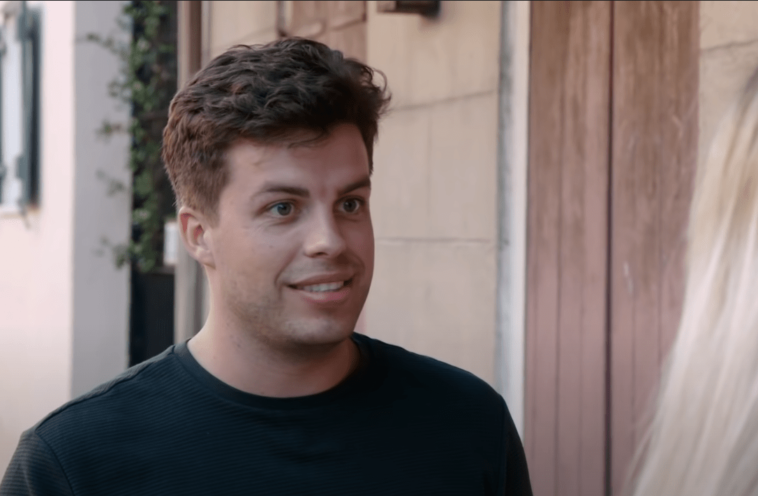 90 Day Fiance couple Yara Zaya and Jovi Dufren have now spoken more openly about their journey to parenthood. The TLC stars had kept their pregnancy under fairly tight wraps until the show recently introduced it. Now, though, after Yara Zaya and Jovi Dufren have officially become parents, they’ve given a closer look at some of the special moments ahead of baby Mylah’s arrival. It’s something they weren’t able to do before, and fans couldn’t be happier to finally see these milestones.

Jovi Dufren looked back on his and Yara’s journey to becoming parents, as well as the excitement they felt before the arrival of their daughter. In one photo, the couple posed together in front of a blue and pink themed cake and cupcakes.

Another post showed a video of the 90 Day Fiance couple surrounded by their family and friends as they lit gender revealing incense sticks. Yara Zaya and Jovi Dufren were clearly surprised when the sticks started letting out pink smoke, confirming they were having a baby girl. Yara Zaya also shared a throwback photo of herself while still pregnant with Mylah. Pregnancy certainly looked good on the Ukrainian who didn’t share much about it before.

It seems fatherhood has changed Jovi for the better. During their special 90 Day Fiance, Yara’s husband seems to have redeemed himself as he fulfils his duties as a husband and father.In the episode, Jovi did not leave Yara’s side throughout the labour and delivery. He even shared a special skin-to-skin moment with his daughter, who was clearly instantly in love with him.

Of course, Jovi still has a lot of room for improvement and so does Yara Zaya. But it’s nice to see the couple doing their best as first-time parents. Fans will get to see more of their journey when they return for 90 Day Fiance: Happily Ever After. 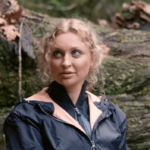 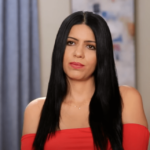