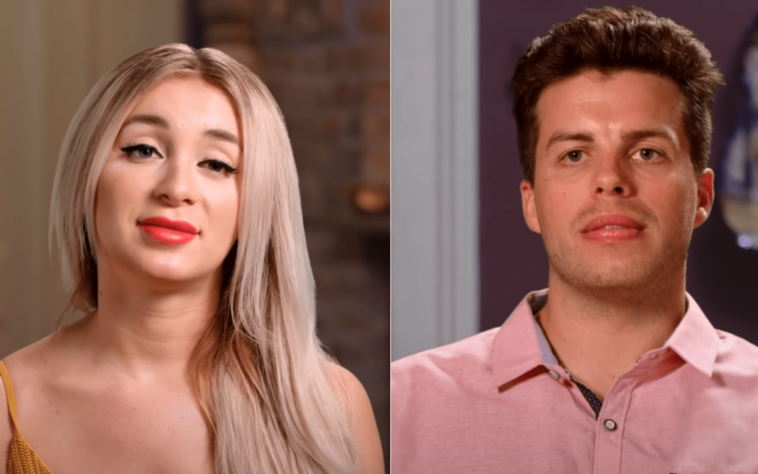 For Yara Zaya, this season of 90 Day Fiancé has been quite an emotional rollercoaster. Not only did she come out of it as a wife, she is now a mother. But for the Ukrainian, the journey so far hasn’t been easy. Barely weeks into the 90 Day process with her now-husband Jovi, their journey has put their relationship to the test.

After a wedding in Las Vegas, Dufren had to return to work, leaving pregnant Yara Zaya alone. Although Yara Zaya was against the idea, she eventually decided to stay with her mother-in-law Gwen Dufren, seeing it as a better option than being alone.

Although Gwen Dufren and Zaya had some indifference at first, the two women really bonded over the course of the season, with Zaya even admitting that he was happy to have her with him at the wedding to support her.

Being a pregnant wife in her husband’s absence was hard, but Gwen Dufren did her best to make sure Yara Zaya was okay. Jovi Dufren was unable to return home due to Covid-19, which saw him unable to board a flight. She finally managed to get home, around Zaya’s third trimester. The couple was happily back together, but the fighting started, surprisingly close to Zaya’s birthday.

While Jovi Dufren wanted to spend time with friends before the baby came home, Yara Zaya felt that he was not thinking about her needs. Later that evening, Zaya started having contractions, but Jovi Dufren told the cameras it was Braxton Hicks and that the doctor had asked them to wait. The next day, Yara Zaya’s waters broke and they headed to the hospital. Zaya was cautious about taking the epidural, but seeing that the pain was becoming unbearable, she gave in.

She gave birth to a baby girl, whom they named Mylah. She weighed 7 pounds and 9 ounces. Both parents were absolutely thrilled to meet their baby girl and finally brought her home. The name Mylah means “merciful” or “soldier” and is from the English language. Both Zaya and Dufren were absolutely smitten with their daughter, with Yara Zaya even saying that she didn’t believe it was possible to love someone as much as she loved her own daughter. 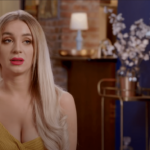 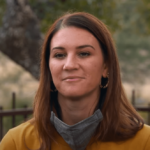