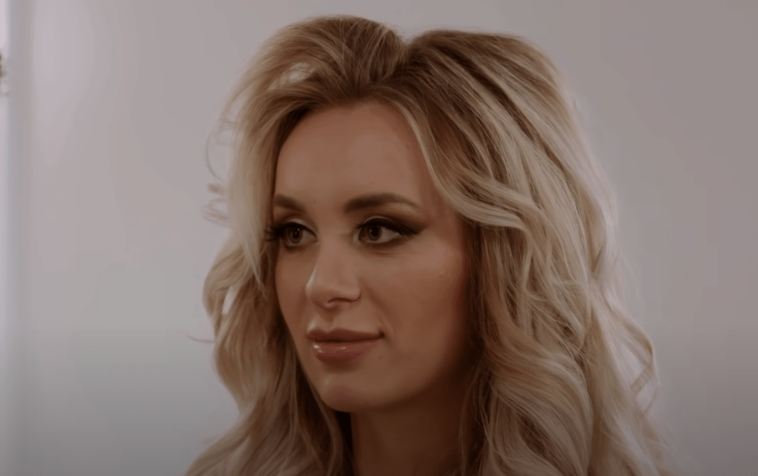 90 Day Fiancé: The Pictures Of Yara Zaya Received A Lot Of Attention

90 Day Fiancé fans will be familiar with long-distance couples who change their minds about marriage, but a change of face? Not so much.  90 Day star Larissa Dos Santos Lima made headlines for her $70,000 plastic surgery, which included nose surgery, breast implants and liposuction. Larissa even claimed that TLC cameras played up her new look for a dramatic story, reports CinemaBlend.

Now it looks like another 90 Days actress may have gone under the knife before she joined the hit series.

However, fans are now pointing to Yara Zaya’s ever-changing appearance as a reason to believe she has been under the knife in the past. Scroll on to find out why fans are shocked by Yara’s comeback photos!

90 Day Fiancé: The Pictures Of Yara Zaya Received A Lot Of Attention

Yara Zaya made her debut in February 2021 with a new set of purple curls, but it’s not just her hair that’s got people talking. Redditors have been digging out a bunch of old photos of Yara Zaya, from her first social media selfies in 2013 to her 90 Day Fiancé clips.

Dubbing Yara Zaya as a “shapeshifter”, listeners claim the pictures prove that Yara may have undergone nose surgery, lip injections, chin and breast implants, eyelid lifts and other plastic surgery procedures. Yara Zaya responded to the plastic surgery allegations by sharing a photo of her from 2012 on Instagram. “How tired I am of these people who constantly condemn my appearance. I did not choose which one I would be born and this does not make me a good or bad person,”

Yara Zaya wrote in the caption of her post. “These Ukranian shows [that] specifically made me [look] disfigured with makeup…need to be condemned.”

According to Redditors, Yara previously bragged about her plastic surgery in a Ukrainian reality series that focused on “looking for a rich foreign man to date,” as reported by Screen Rant. Now, however, she denies having done any work apart from lip fillers. 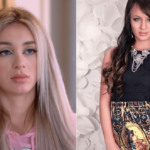 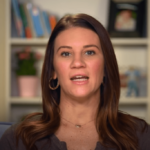