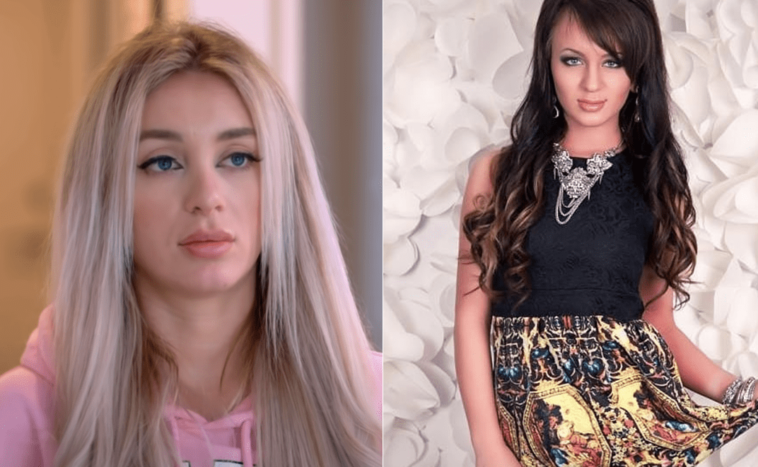 “During Part 1 of the 90 Day Fiance Tell All, the topic of plastic surgery came up and Yara admitted to having had some work done. She said that she has had a nose done and in the past she has had lips done, which many fans didn’t know about.

One fan dug up a throwback picture of Yara in the middle of the Tell All confession and fans can see that there is a big difference in her face.

Yara Zaya made it clear on Tell All that it’s everyone’s personal choice whether they want to change their look or not and there’s nothing wrong with that.

Yara Zaya herself has posted old photos on her Instagram story before fans found out about the improvements to stop haters criticising her appearance.

Pictures of the younger Yara Zaya received over 400 likes and over 75 comments on Instagram, with many fans remarking on how different Yara Zaya looked. During Tell All, Yara said her nose looked like a potato, which some onlookers agreed with.

In the photos, Yara Zaya has dark hair and obviously smaller lips, and some fans think she looks much better as a blonde with the work done.

Although viewers are only now learning that it is plastic surgery, these are not the first throwback photos that have been circulating. Yara Zaya posted a couple of older photos earlier to draw attention to the criticism she has been receiving for her looks.

She wanted to point out that how someone looks and being judged for it does not reflect whether they are a good or bad person. Yara Zaya and Julia Trubkina clashed during Tell All over their views on plastic surgery, which led to some animosity between the two. 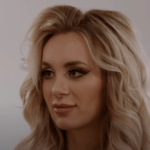