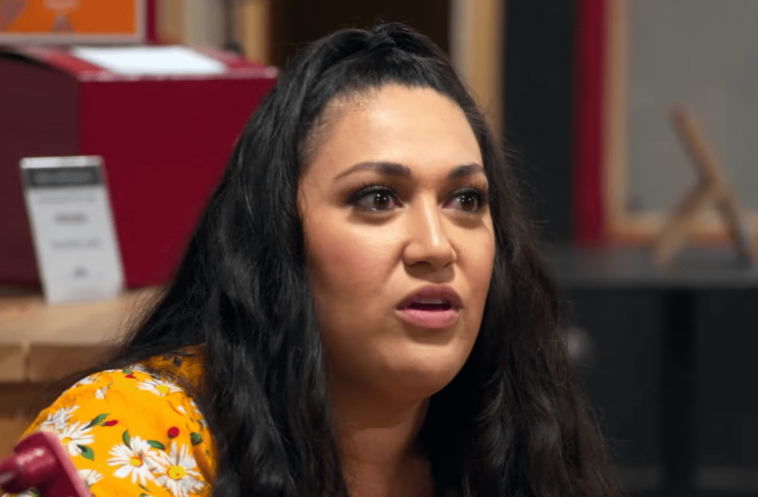 90 Day Fiancé favorites, Kalani Faagata and her husband, Asuelu Pulaa, have been part of the franchise for years. The couple has two sons named Oliver and Kennedy, and Kalani Faagata recently shared some adorable photos of them from Easter this year. We have all the details you want to know.

Kalani Faagata and Asuelu Pulaa, who currently reside in Utah with their family, met during Kalani Faagata’s first trip to Samoa in 2016. Samoa is the birthplace of his father, Low. Asuelu Pulaa was the activities director at the resort where he stayed. Before Kalani Faagata met Asuelu Pulaa, she was a virgin. On her second trip to see him, she had sex with him. She quickly found herself pregnant with their son, Oliver, born in 2018. They had another son named Kennedy in 2019. The couple married in September 2018.

Easter was on April 4, 2021, and Kalani Faagata recently shared some pictures of her sons for the occasion on April 5. Oliver sports a colorful outfit in shades of blue with a top and shorts while his brother, Kennedy, wears a similar one in black and white. In the first image, Oliver is smiling with his arm around his brother while holding play dough. Kennedy holds a replica of a chick, with his head on Oliver and a smile on his face.

The next image is similar to the first, with Oliver holding Kennedy with his arm. Kennedy sports a big smile while holding the chick. There are several shots of the brothers, including an image of each of them in a tree. Oliver smiles for the camera with his hands in the tree. Kennedy is also smiling in his photo while holding objects, including a rubber duck.

There is also a photo worthy image of the two brothers sitting on the couch with a smile on their faces for whoever is behind the camera. It’s nice to see these family moments with Kalani Faagata and Asuelu Pulaa’s kids. Looks like they had a fun and quite memorable Easter. 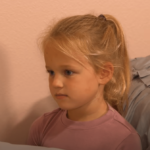 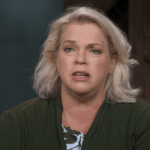