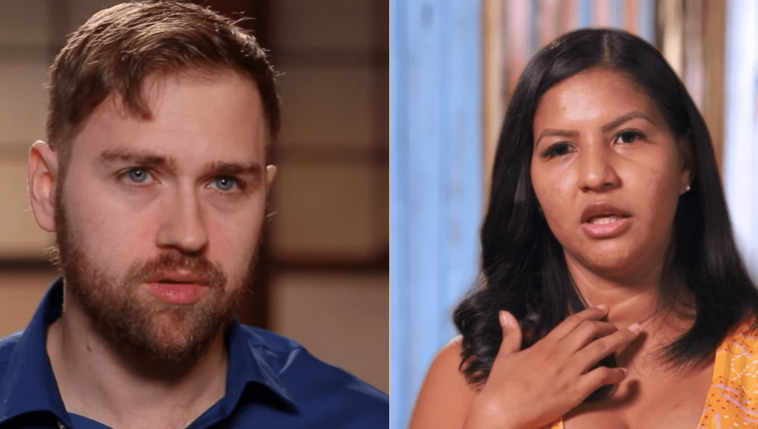 90 Day Fiance star Paul Staehle is having a great time in Rio De Janeiro with Karine Martins and her family. The TLC star travelled with the whole clan in the middle of the ongoing pandemic in Brazil. But Paul Staehle noted that their trip is not just for leisure. The father of two claimed that they all had a good reason for going on the trip.

It seems that Paul and Karine are in the mood for a mini-break with the whole family. The 90 Day Fiance actress took to Instagram earlier and posted that they are currently in Rio De Janeiro. Paul Staehle was accompanied by Karine Martins and her mum-in-law for what appeared to be a family trip. However, it seems their outing didn’t quite go as planned. Karine Martins shared a video with Paul Staehle talking about the unexpected outcome of their trip.

In the clip, the 90 Day Fiance couple can be seen in a hotel room. Apparently they couldn’t go out much because the place was temporarily locked up just as they arrived.

Paul Staehle said everything was closed for at least a couple of days, so they had limited activities while they were there. But Paul Staehle said there is a much more important reason why they go there in the first place. Aside from being happy, the reality star and his family are in Rio to take the first step on their journey to America.

Paul seems excited to be back in the US after a month-long stay in Brazil. The 90 Day Fiance star moved to Manaus last year while trying to fix his marriage to Karine. A lot has happened to the couple during their time in Brazil. Karine Martins gave birth to their second son, Ethan. She also managed to finish high school and is now planning to enrol in cosmetology school.

Paul Staehle, on the other hand, seems to be getting on even better with Karine Martins’s family, so much so that he has invited them to live with him and Karine Martins in America. Earlier, the 90 Day Fiance star revealed that he will bring Karine’s family with him when they return to the US. They plan to stay there for three months. 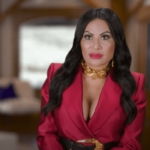 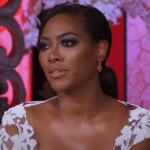