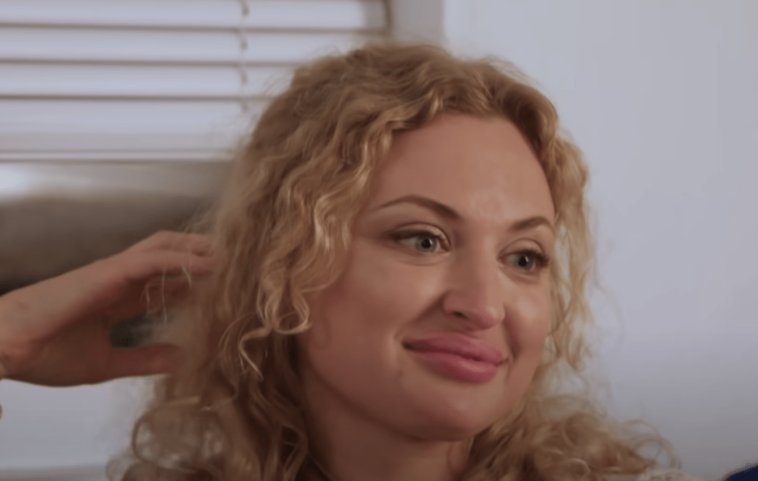 90 Day Fiancé: How Did Natalie Mordovtseva Get The Green Card?

Natalie Mordovtseva and Mike Youngquist have certainly been the most controversial couple of this season’s 90 Day Fiance. Well, after what happened in season 7, fans weren’t expecting them to be back in season 8. Yet they did, and made their relationship more complicated than ever.

Viewers didn’t like Natalie Mordovtseva’s behavior and thought she was just using Michael to get an American green card. On the other hand, Mike Youngquist chose the worst day to dump his Ukrainian fiancé. As of now, it seems that the couple has already split up. However, there is a chance that Natalie Mordovtseva is still in the US.

Natalie, from Ukraine, often receives criticism for her actions on TLC and on social media. Her followers suspect she may have had cosmetic surgery and a breast implant.

Moreover, her recent Instagram post where she filmed a video of herself in a swimsuit received a lot of comments asking if she had breast implants. Among other criticisms, some fans pointed out that 90 Day Fiance’s fame may be in the US right now.

Many of Natalie Mordovtseva’s followers pointed out on the Instagram page @90dayrando that they noticed the Famous Tate sign in the background of the video. The sign belongs to a Tampa-based home appliances and linen centre.

So it’s likely that the Ukrainian TLC star is currently roaming around Florida. On the other hand, a spoiler from Screenrant’s Uncle Beau reveals that Mordovtseva has been staying in Seattle the whole time. Well, if she’s in the US, that might be how she got her green card.

90 Day Fiancé: How Did Natalie Mordovtseva Get The Green Card?

Natalie Mordovtseva was often accused of using her 90 Day Fiance to get an American green card. In fact, a large part of the show’s audience thought that was the only reason she insisted on being with Mike.

However, Mike Youngquist dumped the Ukrainian actress, which means she can go back to her hometown. Well, her recent video says otherwise. There’s a definite possibility she could still be in the US and fans want to know how she got the green card. 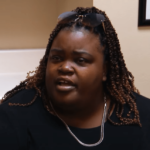 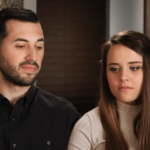