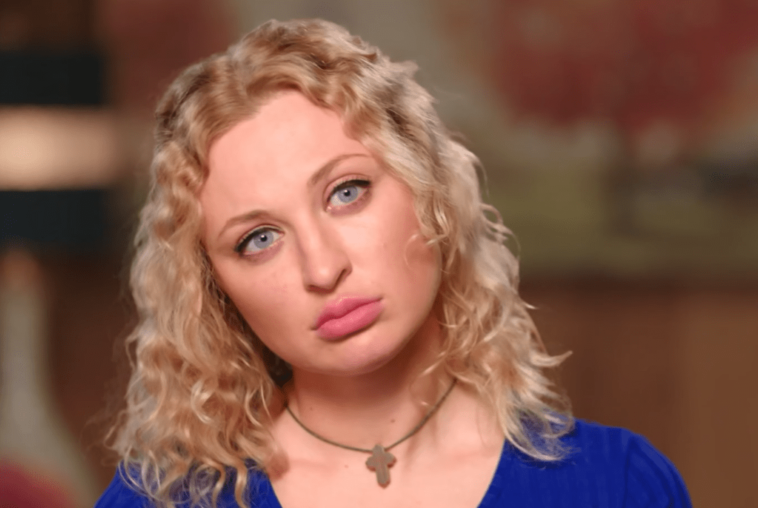 90 Day Fiance stars Geoffrey Paschel and Natalie Mordovtseva were in high spirits just in time for April Fools’ Day. The TLC celebrities just shot a funny video that got fans talking. The duo appeared to be having a great time filming themselves for the hilarious collab. Some even think the two would make a great couple because of their unexpected chemistry.

Natalie and Geoffrey took the April final to a whole new level. The 90 Day Fiance stars performed a mysterious yet humorous act that was sure to intrigue many of their fans. In the clip, Natalie Mordovtseva can be seen running towards the camera. Due to the well-timed editing of the video, she appeared to be running towards Geoffrey Paschel, who seemed to spot her and dramatically rushed towards her.

After running in different directions, the 90 Day Fiance stars threw their arms in the air, seemingly ready to hug each other. But Natalie Mordovtseva ended up in the embrace of a large tree while Geoffrey Paschel hugged his dog.

Both Natalie Mordovtseva and Geoffrey Paschel shared the same funny clip on their Instagram pages, which amused their followers. The two showed not only their creativity, but also their undeniable chemistry.

Meanwhile, Geoffrey seems to have no problem with Natalie. The 90 Day Fiance alum was flirting with Mike Youngquist’s estranged wife, half-jokingly.

Clearly they were only joking, but it’s still interesting to see them interact like this. The idea that they are together is not impossible, given that both are reportedly unmarried. At this point, fans can only speculate whether or not they are going to take their friendship to the next level. 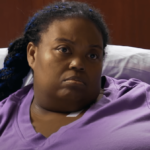 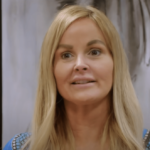