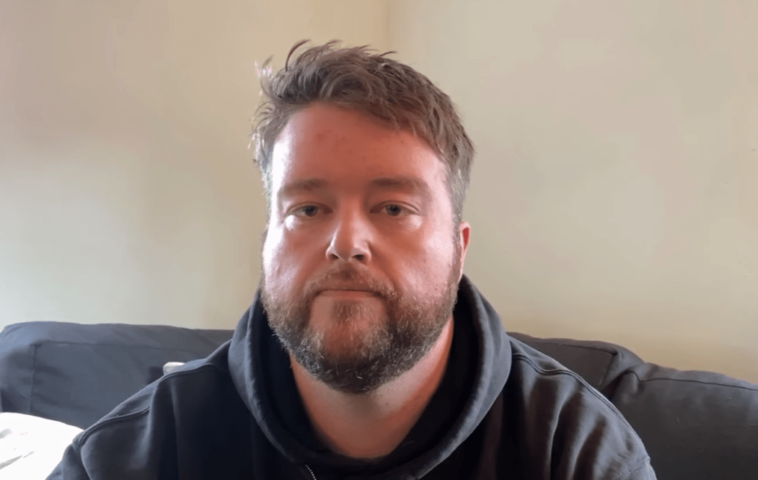 It seems Mike Youngquist is back to his old lifestyle now that Natalie Mordovtseva is no longer in the picture.

It seems that Mike is not upset about his break-up with Natalie. The 90 Day Fiance fame continues to live his best life after their rumoured split earlier this year. Mike Youngquist was recently spotted having a fun lunch with his girlfriend. The reality star was all smiles as he enjoyed his meat – something his ex-girlfriend strongly objected to.

Mike Youngquist’s girlfriend shared a photo from the outing in which he looked satisfied with his meal. The 90 Day Fiance star was enjoying a delicious looking smoked brisket and sausage with some tasty side dishes.

In the past, Natalie Mordovtseva has criticised Mike Youngquist for his eating habits, including his love of meat and beer. She, from Ukraine, tried to change his lifestyle and encouraged him to go vegetarian, but to no avail.

Mike’s latest outing seems to prove that he is keeping things positive in the midst of his break-up with Natalie. The 90 Day Fiance star has yet to address the controversy, which is likely due to their silent agreement with the show.

Mike Youngquist hasn’t mentioned Natalie Mordovtseva in his social media updates yet either. The reality star continues to stay away from anything related to his estranged wife, which is causing even more speculation that they are over for good. Fans are still waiting for a statement from Mike Youngquist and Natalie Mordovtseva about their rumoured short marriage. However, Uncle Beau recently confirmed that they are currently no longer together. 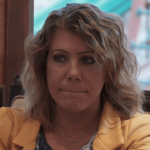 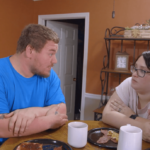