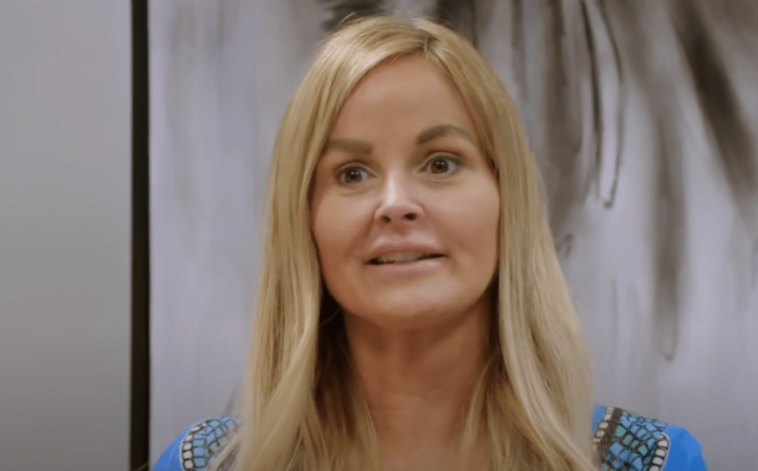 90 Day Fiance Star Stephanie Is Not Joining The Tell All.

90 Day Fiance star Stephanie Davison may not be going on Tell All, but that’s not stopping her from revealing her ‘truth’. Ryan Carr’s ex-girlfriend previously revealed that she won’t be taking part in the TLC special, but surely something is in the works for fans.

Now, Stephanie Davison has officially announced that her very own episode of Tell All will be happening very soon. She also hinted at what fans can expect when it airs later this month.

90 Day Fiance Star Stephanie Is Not Joining The Tell All.

Stephanie has confirmed that she will not be taking part in the upcoming 90 Day Fiance: Tell All. The 52-year-old businesswoman took to Instagram earlier and revealed that she did not receive an invitation to do the special episode.

News of Stephanie Davison getting on Tell All first broke a few months ago after she made some explosive allegations against Ryan Carr and TLC. She claimed she had an unpleasant experience making the show, so bad that she threatened to sue the network. However, it’s unclear whether his legal action went through.

Stephanie Davison later claimed that she did not film for the episode, hinting that there is more drama to come. While the rest of the cast was seen in L.A., the 90 Day Fiance star stayed in Michigan, where she spent the day shooting guns. Despite the fact that Stephanie Davison won’t be able to take part in this season’s ‘Tell All’, she’s not worried at all.

Apparently, she found a way to get her part of the story on the air without TLC.

Meanwhile, Stephanie doesn’t let the trolls get the better of her. The 90 Day Fiance celebrity has been receiving a lot of nasty comments on social media ever since she appeared on the show. But Stephanie Davison doesn’t seem bothered by the negativity. Instead of grumbling about the hate speech, the reality star decided to spread positivity.

Recently, she showed her generous side by handing out money to random people. He even surprised one lucky fan with a meeting and a shopping gift. 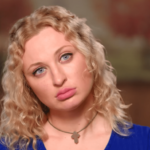 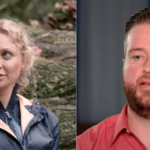