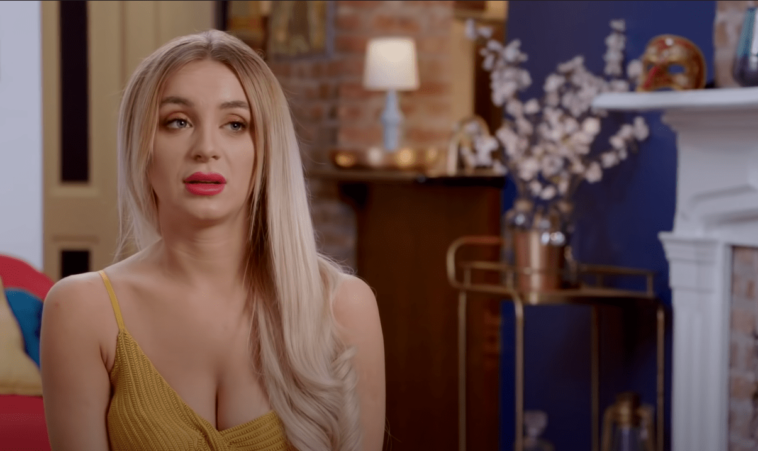 90 Day Fiancé: Does Yara Zara Even Know Anything About Babies?

90 Day Fiancé Spoilers reveals that Yara Zara introduced her baby to fans this weekend. Fans have actually known that she and Jov have a by, but the couple kept quiet about it.

However, news came out that they welcomed their baby girl Mylah in September 2020. Now, as they open up about their baby girl, fans have noticed that Yara Zara doesn’t seem to know anything about raising a child.

January’s episode showed Yara Zara planning a pregnancy test. She told a friend that she was feeling unwell and that she had had a miscarriage, which made her fear fertility problems. Yara Zara then took the test and said she was pregnant.

However, some fans noticed her test results and discovered that it showed a negative result. One fan on Twitter said: “Yara read the pregnancy test wrong. Why didn’t the producers explain it to her?”

One fan also noted that they heard the TLC star welcomed her baby a few months ago. A wish list surfaced online suggesting she is having a baby girl, as many of the items she listed were pink. In February this year, a picture of the duo in Miami with their baby was also released. Fans also watched the birth and their wedding on TLC. In an interview with US Weekly, Yara Zara and Jovi Dufren opened up about their baby.

90 Day Fiancé: Does Yara Zara Even Know Anything About Babies?

Yara Zara and Jovi Dufren talked about their baby, Mylah. Jovi Dufren said that she has a motherly personality, although he seemed less than impressed that she is “cranky”. She seemed very excited about having a baby.

On the other hand, new mum Yara Zara expected babies to have “three” meals a day, just like adults. She also said she turns on the TV to keep her baby occupied for hours. She also seemed surprised that babies wake up at night.

Yara Zara also seemed frustrated that her baby doesn’t just take formula because she wants to stop breastfeeding. Yara certainly knows nothing about babies. In fact, she confessed that she and her husband “no clue”, so they went to Zoom courses. 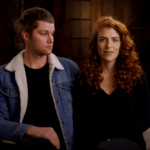 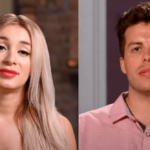