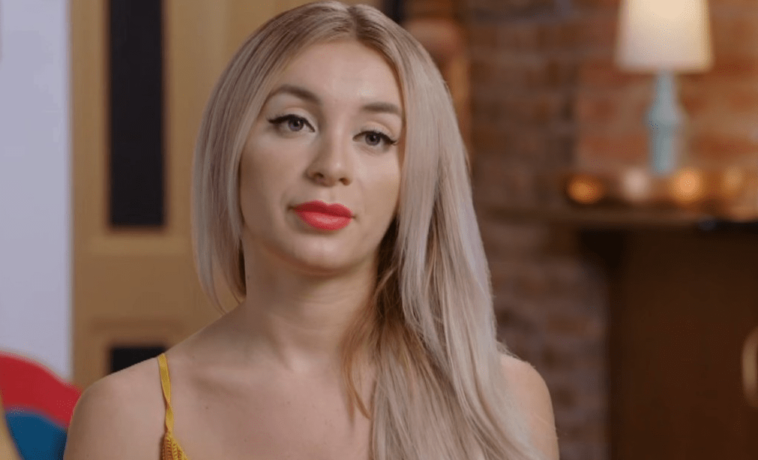 90 Day Fiance star Yara Zaya has unleashed her feisty side on trolls making fun of her home country. Jovi’s wife seemed to take offense when Ukraine was labeled as a “poor country”. Yara Zaya didn’t hold back and responded to haters criticizing her country in a clear act of patriotism.

Yara is, without a doubt, one of the most talked about cast members on the show. The 90 Day Fiance star often receives both positive and negative comments from fans. Just recently, Jovi’s wife was bombarded with criticism for her behavior on the show.

On the latest episode of 90 Day Fiance, Yara Zaya had a fall on the street, which required a quick visit to the doctor. The couple was understandably very cautious about this pregnancy, considering they’ve suffered a miscarriage before.

Fortunately, everything seemed to be going well for Yara Zaya and their baby, but she still wanted Jovi Dufren to stay with her. The 90 Day Fiance star thought it was only fair that her future husband stay by her side, especially after such an incident.

But it was Jovi Dufren’s bachelor party night and he wasn’t about to miss it. Yara Zaya eventually agreed to let him go for a few hours with a few conditions – he must not stay out too late and stay away from alcohol. Unfortunately, some 90 Day Fiance viewers found Yara too demanding of Jovi Dufren. Some even went so far as to tell her to go back to her “poor country,” Ukraine.

But Yara Zaya isn’t having any of the hate comments. The 90 Day Fiance star responded, pointing out that Ukraine is not “poor” and that people shouldn’t stigmatize it based on what they see on TV. Yara Zaya added that there are poor people in her country, but there are also rich people.

Jovi Dufren’s wife also sarcastically shared panoramic photos of her “poor country.” The breathtaking views are definitely a far cry from what some have perceived about Ukraine. It’s nice to see Yara Zaya standing up for her country, just as it should be. 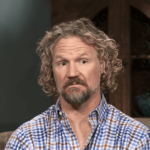 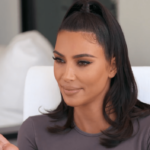