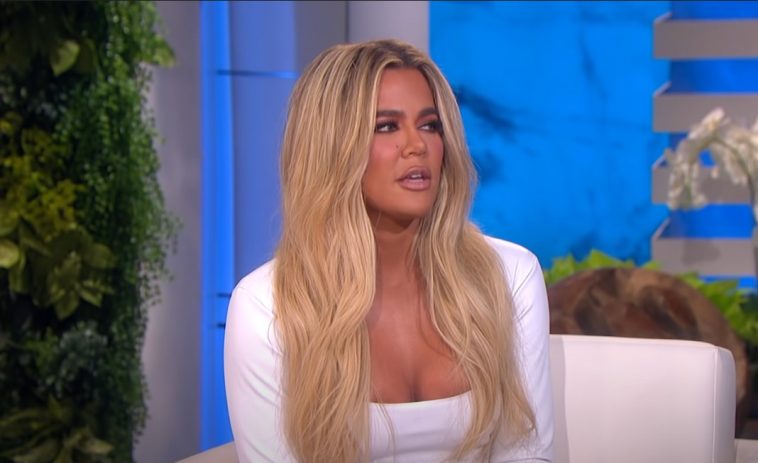 Khloe Kardashian Has Received Her Share Of Criticism Lately.

Keeping Up With The Kardashians spoilers reveal that star Khloe Kardashian shared a cryptic message via her Instagram Stories after facing backlash for her new bikini photo. She has been accused of photoshopping the picture to make her body look perfect, but she claims her body and face are real and she keeps it real

The Good American founder says she is “forever humble” amidst the criticism. She shared a new cryptic message via her Instagram Stories that reads, “Forever humble because what god gives, he can also take.” The Sun reports that Khloe Kardashian is apparently responding to her critics.

Khloe Kardashian Has Received Her Share Of Criticism Lately.

Followers noticed a slight curve in the background behind her and questioned her abs in another post, and accused her of altering her photos. Her loyal fans said her newly dyed blonde hair looks “Barbie-like.”

Khloe has been accused several times of going under the knife to transform her body. Some have even said that she receives weekly face transplants, but she has trashed the speculation. In the latest promo for her label Good American, she showed off her blonde hair. She showed off the look via her Instagram Stories. The mother of one wore a pink silk dress with dark brown eye shadow and mocha lipstick. She told her fans to “be true to who you are.” 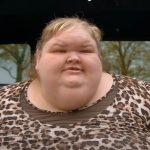 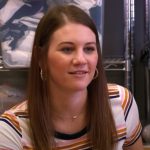