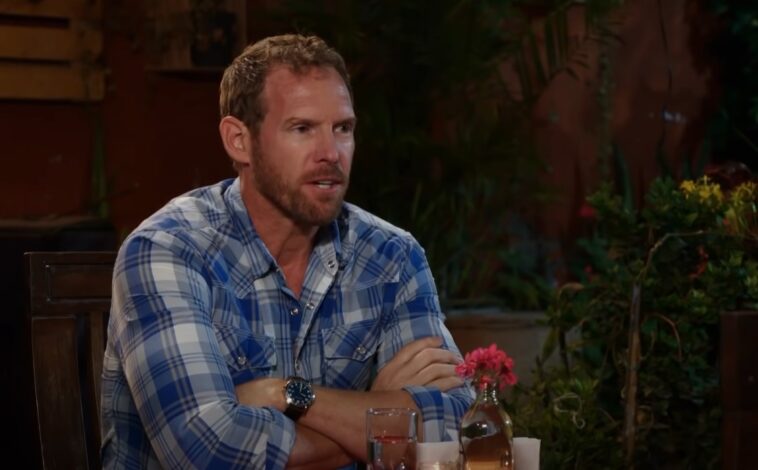 Ben Rathbun has become the newest star to join the 90 Day Fiance family. In fact, his journey on the reality show began with the spin-off “Before 90 Days.” However, it was far from the good intentions of the fans. This is because they found it uncomfortable that he, a 50-year-old man, was in love with a 20-year-old girl.

Remarkably, he has four adult children almost the same age as his lover, Mahogany Roca. Despite this, he would also be in the spotlight for his fitness regimen. Lately, Ben has been posting his before and after photos since he became a fitness enthusiast.

Ben Rathbun of 90 Day Fiance fame became famous for his strong religious beliefs and desire to be with “the right one”. In fact, he was once a youth pastor. However, viewers thought he was quite predatory. This happened after they met his Peruvian partner Mahogany Roca. In fact, she was only 22 years old, while Ben was 53. Despite this, the celebrity looked very fit for his age.

So, in addition to the backlash, he also got a lot of female attention. In addition, another 90 Day Fiance star, Yara Zaya, called Ben “sexy” in an episode. As a result, they often keep an eye on his social media page to find out more about his fitness journey.

It turns out that the American took to his Instagram handle to share two very different photos of himself. Apparently, he claimed that the photos were taken two decades – 20 years – apart. In the earlier photos, Ben looked rather pale and scruffy. The second photo was the exact opposite.

Namely, it was from the time when he started to train consistently and became well built. ScreenRant redistributed these photos from his Instagram stories. So Ben’s supporters were left quite impressed by this massive transformation and praised him for working so hard on himself.

A few months ago, the case of Ben Rathbun, who faced arrest after violating his probation, also hit the headlines. Thanks to this, his previous staff ended up firing him from the Michigan Lupus Foundation. Apparently he was the executive director there. 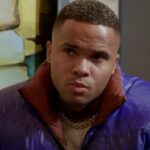 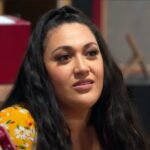