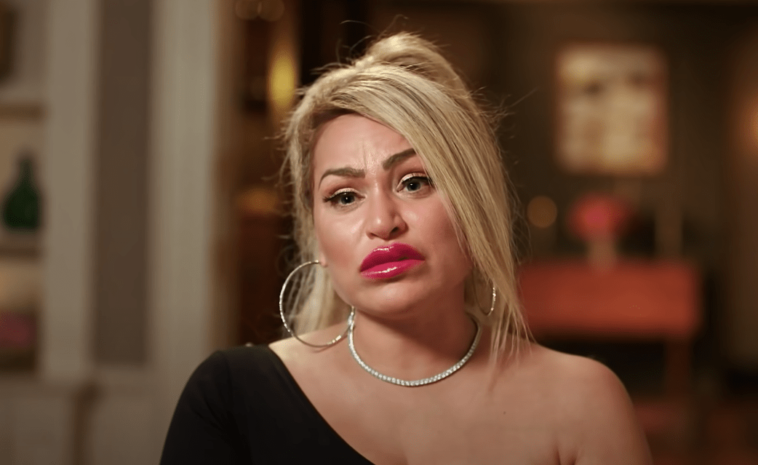 90 Day Fiance: Darcey Silva and Georgi Rusev Engagement Back On

Georgi and Darcey Silva may have misled their fans into believing that they have split up. The Darcey & Stacey couple suddenly changed tones and returned to the love life with each other. The move came just days after Darcey teased that they had split up.

Recently, the 90 Day Fiance star left some hard comments on Georgi Rusev’s throwback photo of them on their first date. She even told him that he had to take her off his page, which he diligently followed.

Georgi Rusev then removed all traces of his 90 Day Fiance girlfriend from his account and they even fled each other.

90 Day Fiance: Darcey Silva and Georgi Rusev Engagement Back On

Shortly after the news of their brief engagement broke, the Darcey & Stacey stars seemed to have patched things up. Georgi Rusev put pictures of Darcey back on his page as if nothing had happened. He even unarchived the controversial photos that triggered the divorce news.

Darcey also declared herself engaged again. The 90 Day Fiance veteran even edited the captions she wrote, indicating the split. In one of her messages, she boasted about the fact that she was “soon-to-be Mrs. She also shared photos with Georgi, calling herself “husband and wife”, and “twin flames”. Georgi, on the other hand, said he can’t wait to have his future Mrs. Rusev. 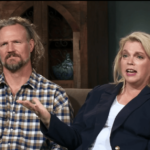 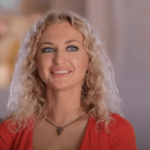