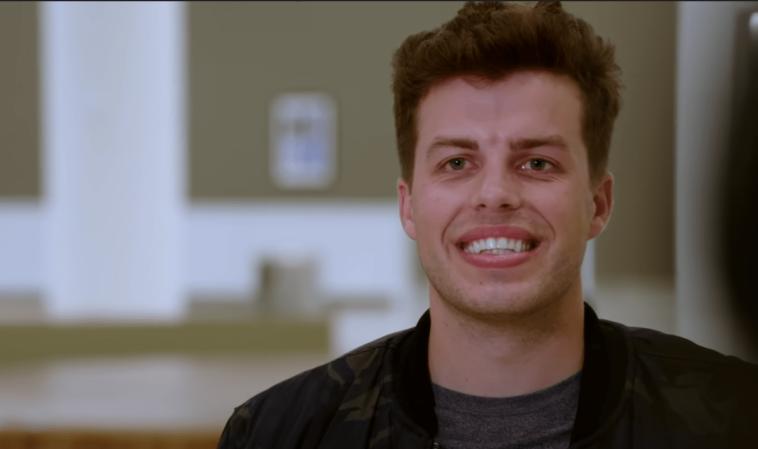 After a miscarriage, Jovi Dufren talked about how he’s starting to get cold feet with Yara Zaya. Jovi is very close to his mother, Gwen Dufren, and makes a point of coming to his parents’ house for dinner every night.

On 90 Day Fiance, Jovi talks to Gwen Dufren about whether his fiancée Yara Zaya is pushing him “too much”. He also wonders if he is making the right decision to marry her. But he feels a lot better about his decision.

This comes as a surprise, because Gwen thought her son was going to marry a nice “southern girl”. Gwen is worried that because Yara Zaya is from Ukraine, she will not fit in well with the southern culture.

As soon as she arrived in New Orleans, there was tension between this couple. When she first showed his fiancée the apartment he had rented for her, she complained about the size and cleanliness of Jovi’s apartment. 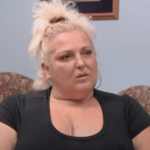 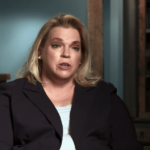