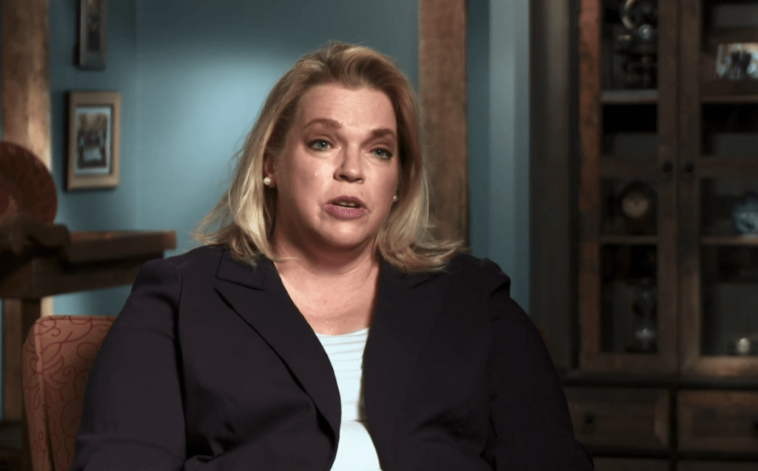 Sister Wives fans are now familiar with the struggles Janelle Brown has fought during her decades of multiple marriages. But Logan Brown was always her bright spot. While all her children are the apples of her eyes, Logan Brown is her firstborn and she got a bond with him without other children in the picture.

Janelle Brown’s pride in her son Logan Brown often surfaced when the Sister Wives series appeared on the screen. He was her child with little fear when he tried to broaden his horizons. But that impetuous boy grew up.

From what Janelle Brown said, that energetic child Logan could channel his energy into various success stories now that he is an adult.

Janelle announced her son’s graduation this week. But this Sister Wives mom also offered the details as to how he worked toward that goal.This happy occasion compensates for some of Janelle Brown’s heartbreak when her mother died recently.

Many parents complain about the amount of time their children spend on the couch in a video game. But you can’t put the oldest Sister Wives offspring in that scene. Logan Brown paid his way through the University of Las Vegas for his MBA.

It seems that Logan also had a full-time career when he went to school. Janelle reveals that her son worked his way up to a top position at a student-run venture capital firm. Logan holds the title of Executive Director there.

The viewers of the Sister Wives show asked about Logan for a while. He was not seen at the show as often as the other brown offspring. So now you know. To say that Janelle’s son was busy. – Well, that’s an understatement. So, if you say Janelle’s cup is overflowing – her fans say she deserves it. 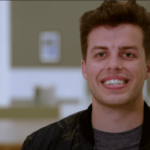 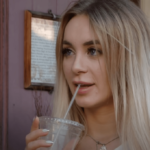