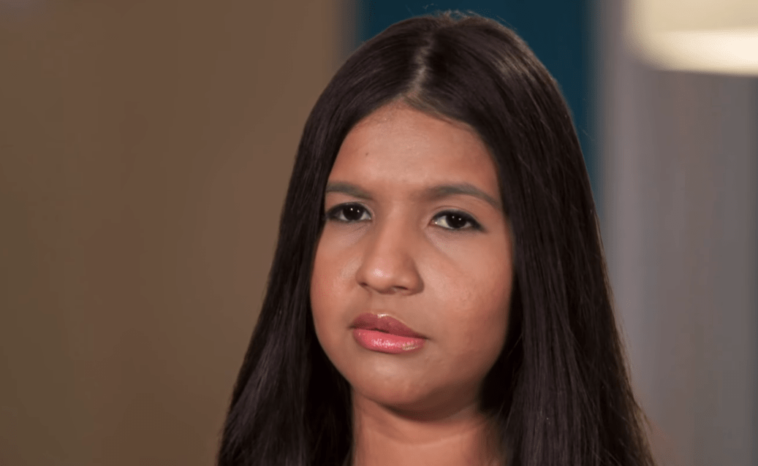 90 Day Fiance couple Karine and Paul Staehle are back in Brazil after trying things in America. Karine Martins was unhappy in America – and that was reflected in her overall attitude and temperament. Meanwhile, she seems a lot happier now that she is back home with her family around her.

Meanwhile, 90 Day Fiance celeb Karine showed her brand new makeover recently. Paul’s wife flaunted her flowing locks – complete with a new shade of blue. She swapped her usual brunette look for a blue shade, and the new color really comes through. And she was even polished with makeup.

90 Day Fiance’s Karine seems a lot happier since the return to Brazil – and that can be seen in the latest photos. Meanwhile, the TLC star has been doing a lot to change her image lately. Karine Martins went in for a change. Ombre shading is the latest trend in eyebrows using semi-permanent makeup. And it’s different from micro browsing – which fellow cast member David Toborowsky recently did.

In addition to refurbishing her eyebrows, 90 Day Fiance alum Karine Martins also went in for lip rejuvenation. Things like fillers are used to give lips a fuller look. Meanwhile, you can see the results after the procedure – and the difference is easy to see.

Along with everything Karine Martins does to change her style, that’s not the only thing the 90 Day Fiance Watchers notice in recent images of Paul Staehle’s bride. Along with her new hair, fuller lips and eyebrows, you can really see Karine Martins’s growing baby hump in the latest images.

Whether Karine is glowing from her latest transformation or glowing from her pregnancy, the difference in her overall attitude is drastic in updated photos – and many watchers say she seems a lot happier. As Soap Dirt reported, the TLC couple are expecting another baby boy. So, Pierre Staehle will soon have a little brother.

There’s a lot of drama in this 90 Day Fiance relationship. And it often seems that the TLC couple is one fight away from calling it quits. After the final round of the wedding drama, the couple said they would try again. Going back to Brazil and having this makeover can be part of the effort to fix things. 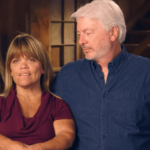 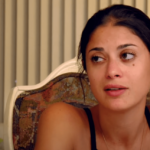