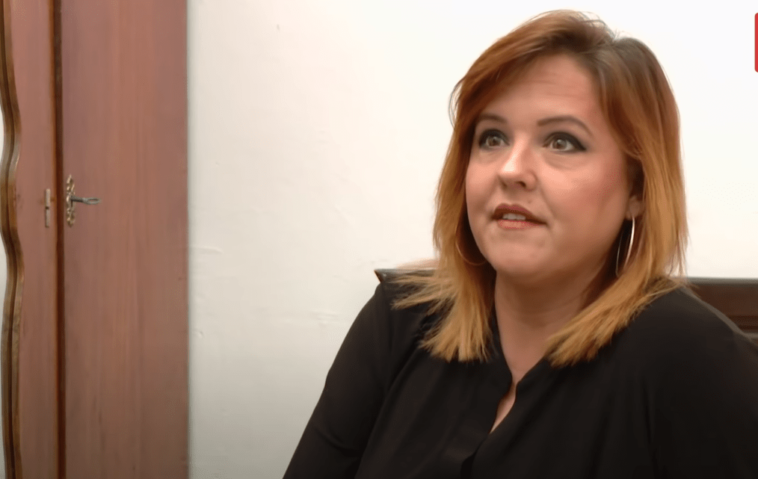 90 Day Fiancé: Rebecca Shares About Her Past

90 Day Fiancé’ Spoilers finds out that celebrity, Rebecca Parrott recently showed her TLC fans a side of her they’ve never seen.

The 90 Day Fiancé are finding out that there’s more to Rebecca Parrott than what they’ve seen on the reality show.

Rebecca Parrott shared her life with viewers on 90 Day Fiancé. The TLC star talked about her past relationships. Fans know that she was once married to a Moroccan man because she mentioned it several times on the show. They also know that she is with Zied Hakimi. However, there is something that fans don’t know about her.

Rebecca Parrott opened up to her fans about her biker days. She said that she “loved riding motorcycles so much.” She had an all black motorcycle that had a king and queen playing cards on it. She says she wishes she still had her bike, and that the cards could represent her and Zied.

90 Day Fiancé: Rebecca Shares About Her Past

Rebecca Parrott loved motorcycles. She also said that she used to work as a motorcycle mechanic, and that she worked in the industry for several years. The TLC star now works as a restaurant manager. However, she seems to be bringing back her biker side, as she hinted that she would love to start riding again. And since she has her license, why not, but she would have to get a new bike since she doesn’t have one to ride.

Many TLC viewers think Rebecca Parrott should start riding motorcycles again. One fan said she should get another bike. Another fan said he “admires” that she loves to ride. One fan also told her to “free up” her spirit and get a new bike. 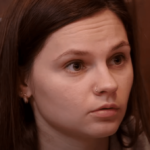 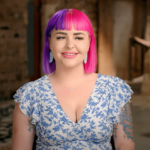