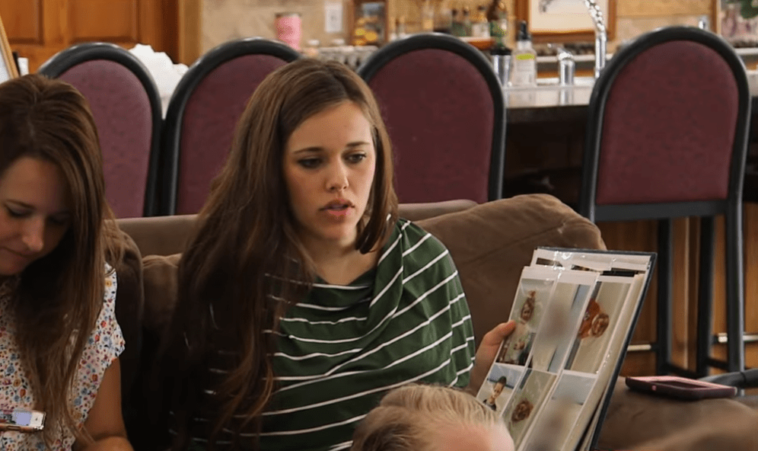 Counting On: Jessa Shared An Adorable Video Of Ivy Jane.

Ivy Jane Seewald is fast becoming the star of the family. Her big blue eyes and sweet demeanor attract fans every time. As she gets closer and closer to her first birthday, Jessa Duggar gushes out for her first baby girl.

Today Jessa Duggar posted a video of Ben Seewald holding Ivy Jane while she brushes her teeth. She was fascinated by the toothbrush and clearly wanted the chance to do it herself.

Several “Counting On” fans have made a big deal about how adorable Ivy is. One commentator mentioned how much she looks like Jessa Duggar. Another talked about how she reminds her of a “firefly” – but in the most loving way.

In a few weeks, Ivy Jane will celebrate her first birthday. Jessa Duggar’s daughter was the first child of the Duggar baby boom that took over in 2019. She made her entrance a little earlier than expected and ended up sharing a birthday with Grandma Mary Duggar.

Counting On: Jessa Shared An Adorable Video Of Ivy Jane.

Just about the cutest thing I’ve ever seen. 🧔🏻👧🏻@ben_seewald

This is not the first video that has given Counting On fans reason to gush. Jessa Duggar shared numerous videos and photos that brought smiles to the followers. From photos of Ivy with her brothers to a photo bomb in one of Jessa’s recipe photos, smiles abound when it comes to the smaller Seewald.

It will be bittersweet when Ivy turns one. She made her entrance a little early, taking mom and dad by surprise. Jessa Duggar and Ben had planned to have her admitted to the hospital, also consulting Jinger Duggar on what to anticipate and pack. Unfortunately, she went into labor and was seated on the couch at the family’s house.

A lot has happened in the last year. Ivy Jane will have lots of cousins her own age to play with. Four other Duggar cousins were born a year away from her. Lauren Swanson, Kendra Caldwell and Anna Duggar all welcomed the girls in November 2019 and Abbie Grace Burnett welcomed a girl in January 2020.

May will be an important month for Ivy Jane Seewald. She got off to a great start, and now everyone is talking about how cute the newborn baby is. 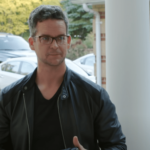 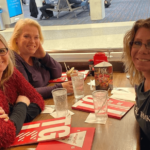