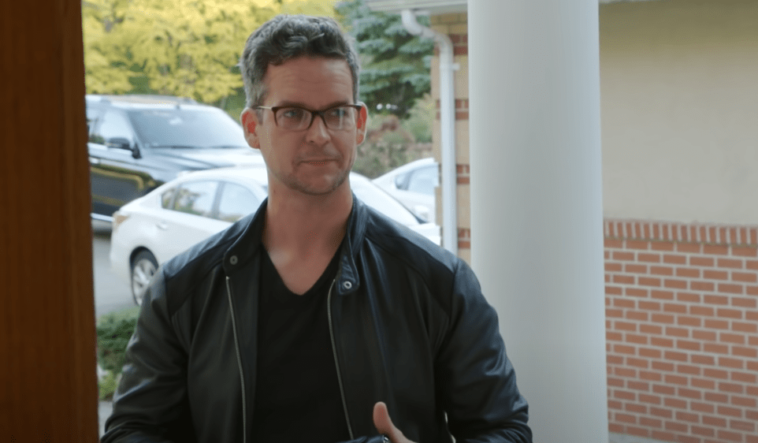 90 Day Fiance: Before the 90 Days: Tom Shows His True Colors

’90 Day Fiance spoiler finds out that we saw Tom Brooks and Darcey Silva getting it on. They had a horrible breakup with the audience and now these two are isolating themselves without each other.

Darcey Silva actively posted videos on Instagram and recorded the Cameos for the fans. Tom Brooks, on the other hand, spent some time talking to his fans. His words weren’t the kindest, especially when it comes to his ex-girlfriend, Darcey.

Like the cast member of 90 Day Fiance, Ed Brown, Tom Brooks has really started to make a name for himself: there are several posts and interviews in which Tom Brooks does nothing but talk about how much he loves Darcey and would do anything for her. Then, there are fans who see through his lies.

90 Day Fiance: Before the 90 Days: Tom Shows His True Colors

On a Facebook group for 90 Day Fiance fans, we got to see some real dirt on this guy. A fan posted. “What if she’s the real Darcey Silva on the show? WOW! What a drama queen! I’d be embarrassed if I were her.” Then Tom comes in and writes, “Worse. You have no idea, she made me feel bad for her.” Wow! For a guy who says he loves her, he sure doesn’t prove it with that statement.

Other fans think Tom Brooks was at the show just to get the glory. Just like his buddy, Ed Brown, but Tom Brooks is so pompous and mean to Darcey Silva. There were even rumors that he had formed a group on social media for those who hated her. All in all, Tom is a nasty man! Why would he want to apologise to Darcey if this is how he felt about her all this time?

Tom Brooks started dating a woman named Shannon and told his fans that she was the reason he was able to move on with Darcey Silva. When Darcey and Stacey saw their pictures together, it seemed like it was just a fleeting love affair. Now, when we look at his Instagram, there are no more pictures with Shannon. 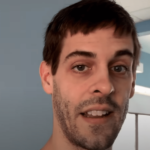 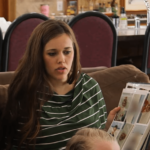