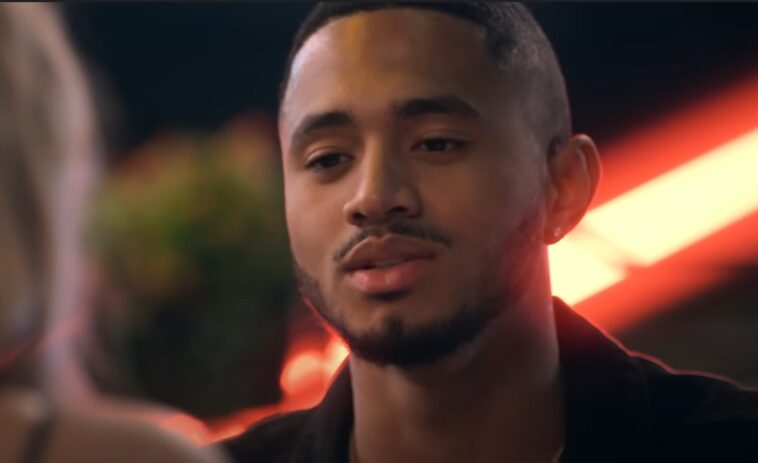 The Ultimatum: Marry or Move On: Who Is Randall Griffin?

After the Netflix hit Love Is Blind, Vanessa and Nick Lachey are back in 2022 with a brand new series. In line with how they ended up married with children, Vanessa and Nick are the ultimate poster couple. During episode 1 of the new Netflix series, they revealed that they had an affair and saw another person before deciding that they were each other’s “person”.

Six couples are taking part in ‘The Ultimatum: Marry or Move On’, and some of the contestants are so eager to marry their significant other that they are willing to let them live with someone else for three weeks. It’s the ultimate test to see if being away can make your heart grow fonder. So, let’s get right into who’s the Randall Griffin from The Ultimatum.

The Ultimatum: Marry or Move On: Who Is Randall Griffin?

Randall Griffin was brought to The Ultimatum by his partner Shanique, who is 24. Shanique and Randall had been dating for a year and a half and ended up on Netflix because she wanted to take things to the next level by getting married and having kids.

Randall Griffin wanted to take things slower because he didn’t feel financially ready for marriage, and so their relationship will be put to the test on The Ultimatum.

He writes on Instagram that he grew up in Atlanta, Georgia, but now lives in Austin, Texas. Randall often takes a gram to share his success with his followers, he also enjoys a night out in Austin, posts a vacation picture and captions his posts with inspirational quotes.

During The Ultimatum, Randall Griffin talked about how he’s not financially ready to get married and judging by his Instagram page and LinkedIn account, he definitely has a mature head on his shoulders.

The Ultimatum Marry or Move On 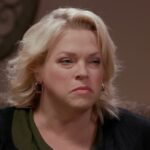 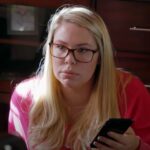