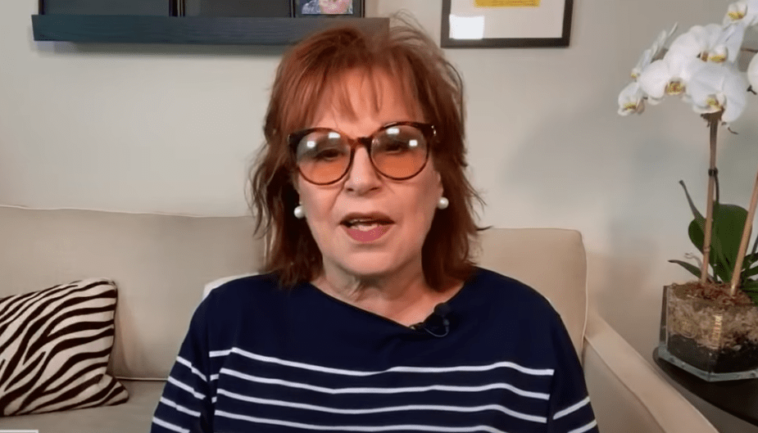 Co-hosts Whoopi Goldberg, Joy Behar, Sunny Hostin and Meghan McCain of The View attended the show on video because of the coronavirus crisis. Discussing hot topics on a daily basis and conducting their usual political debates from a distance, the speakers kept the situation alive, but lacked their face-to-face interactions.

Although conservative Meghan McCain and liberal Behar are known to be often the subject of heated disputes, the two insist that they are close friends both front and back. Meghan McCain recently reported that Behar’s absence is the one that hits her hardest.

When rumors of Joy Behar’s retirement from The View in 2022 began to circulate, the comedian immediately set the record straight.

“They always talk about me leaving the show, but I’m not leaving the show,” Joy Behar said, according to People. “The rumors of my retirement have been greatly exaggerated… What am I going to do? This pandemic has turned the tables… I have to go on television.”

Meghan McCain was the most eloquent person on Joy Behar’s need to keep her seat on The View, especially now that she’s expecting her first child.

“I called Joy right away yesterday and she said, ‘That’s not an option. She won’t leave.” I’m not leaving.” None of us are leaving,” Meghan McCain revealed. There’s a pandemic and elections and the world has gone crazy.” Besides, I’m pregnant and I need your advice to get pregnant.” From someone who probably does a pregnancy similar to the way I’m going to do it”.

The conservative co-host practically told Joy Behar that she was not allowed to leave the show at any time. “So it’s not an option, Joy,” Meghan McCain told Joy Behar. “You’re not leaving.” None of us are letting you leave.”

The View: Meghan Reveals Some Shades Of Gray

With the majority of the nation quarantined as a result of the COVID-19 outbreak, the ladies of The View recently discussed some of the coiffing deficiencies they experience on the home front. McCain admitted that she would soon go from blonde to gray.

“Look at this, I’m still ten days away from turning gray everywhere,” she said, pointing to her roots. “There’s nothing we can do about it… We’re all talk show hosts with a bit of vanity, because we’re used to working with an incredible team of hairdressers and make-up artists, but it’s a health crisis and all of us here will only have a bit of humility”.

Goldberg summed up the situation that most TV characters are managing with being on the air from home. “We’re doing our best with what we have, and what we have is what we see,” said the View moderator. 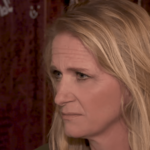 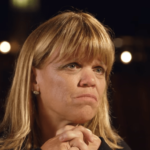