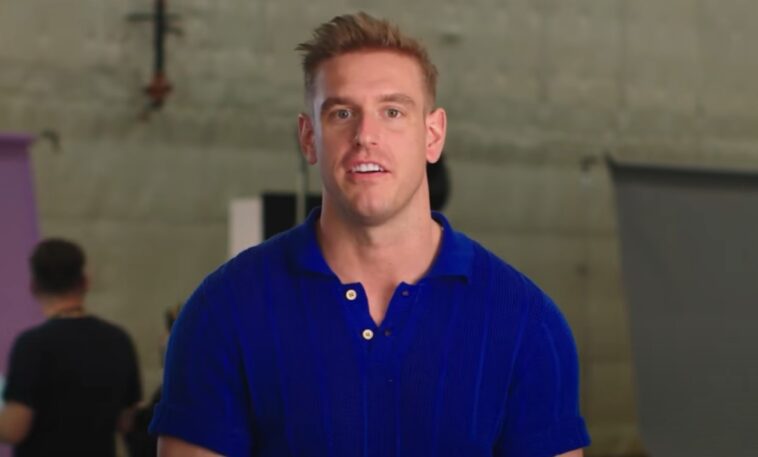 Who Does Shayne Jansen Propose To On 'Love Is Blind 2'?

Season 2 of Netflix’s Love Is Blind has even more drama and complicated relationships than season 1. And right now, no one is complaining. But many fans who watched the first two episodes are curious about who cast member Shayne Jansen is going to propose to. It’s clear from the start that he has a choice between two women – Natalie Lee and Shaina Hurley. On paper, Shayne and Shaina seem like a perfect match. Plus, they have almost the same name, so there’s that too.

But they also have an almost immediate connection. However, Shayne Jansen also comes close to Natalie Lee when they meet through the wall in the pods.

Who Does Shayne Jansen Propose To On ‘Love Is Blind 2’?

When Shaina Hurley is unsure about a future with Shayne Jansen, he writes her off and asks Natalie Lee to be his girlfriend. After Shaina learns this, she realizes that her true feelings for Shayne are stronger than she thought. She meets with him while they are in their separate pods and confronts him about the relationship.

Shaina Hurley talks to Shayne Jansen about the fact that he asked Natalie Lee to be his girlfriend, but Shayne still urges Shaina to fight for what they have. “Who cares?” she even asks about asking Natalie to be her partner.

But things move quickly. Shortly thereafter, Shayne asks Natalie to marry him and it looks like he finally closes the door on any possibility of a romance with Shaina Hurley. Like we said, there is a lot of drama in this season of Love Is Blind.

Even though Shaina Hurley is heartbroken, she technically has a connection with someone else as well. And while her future with co-worker Kyle Abrams seems uncertain, she accepts his proposal of marriage. He proposes with an heirloom ring, which shows how serious he is. But things don’t go well for them once they meet outside the pods.

Shaina wants to marry Kyle, especially since she lost Shayne Jansen to Natalie Lee. But she is held back by the fact that she comes from a family of devout Christians and Kyle is an atheist.

He is willing to learn from her and even potentially change. But that is not enough. Even though they get engaged, after spending some time apart in the real world, Shaina breaks up. 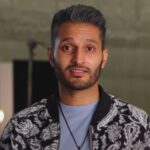 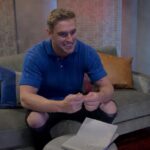