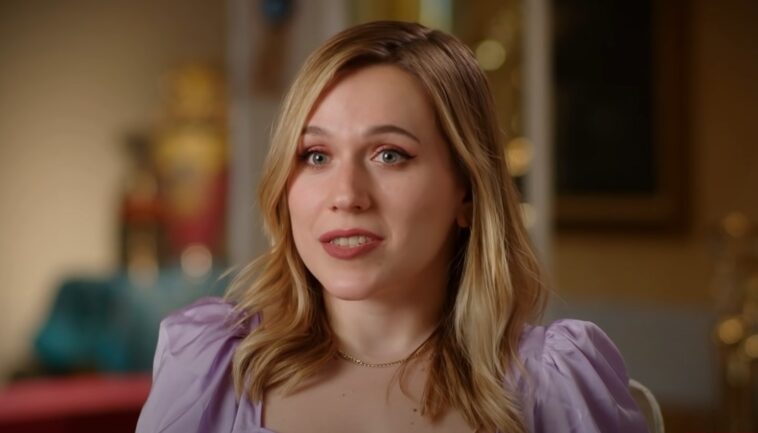 90 Day Fiancé has a lot of compelling stories that fans are interested in, though many of them have been overshadowed due to the ongoing drama with season five star Alina Kozhevnikova. Many of Alina Kozhevnikova’s past social media posts contained numerous racial slurs and other instances of racism, leading to calls for her dismissal from the franchise.

Rumors surfaced earlier this week that TLC fired her, and today we have confirmation from the network that this is the case. That being said, what does this mean for her American suitor Caleb Greenwood?

The news means Alina won’t be on television starting in February, though there’s no update on the status of her American suitor, Caleb Greenwood. For now, I’m assuming Caleb has been by Alina Kozhevnıkova’s side for most of the initial shoot, so I wouldn’t expect to see him for the rest of 90 Day Fiancé: Before The 90 Days. I also don’t think he’d be present at the tell-all, especially if he’s still with Alina.

That being said, I think it’s possible that Caleb Greenwood could appear in the franchise in the future if an opportunity presents itself. After all, there’s evidence in this with the return of Usman “Sojaboy” Umar, who returned to the franchise with his new friend Kimberly (who lost her mother recently) despite his ex-wife “Baby Girl” Lisa Hamme allegedly being ousted from the show for racist language at the tell-all meeting. Hamme has denied reports of her firing in the past, though she has yet to appear in a 90 Day Fiancé spinoff since. 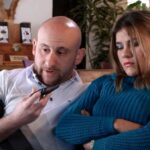 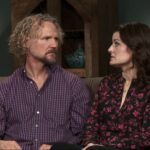