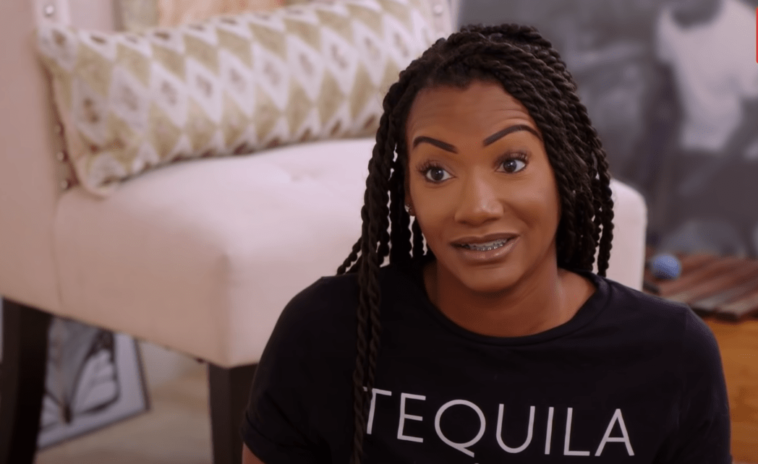 Yazan put it all on the line for his fiancée Brittany on 90 Day Fiance. He is ready to marry her as soon as possible. He wants nothing more than for them to start their lives as a married couple. He asked a friend to meet her and her friend to translate his intentions so that nothing gets lost in the translation.

It seems that 90 Day Fiance’s Brittany is not so moved by Yazan Abo Horira’s big love gesture and continues to avoid fixing a wedding date.

It’s a lot for Brittany to take in on 90 Day Fiance. Yazan has worked hard on her list of demands. He stood up to his parents in her defense. That confrontation got him fired from his job at the fish market and kicked out of the house. So he secured not one, but two jobs and a place to live.

90 Day Fiance’s Yazan also told his parents that Brittany Banks would not convert from Christianity to Islam. Clearly, he kept his end of the bargain. So all Brittany Banks has to do is say yes and marry the man she claims to love.

But when she was introduced to Brittany, she responded that she needed more time to think about things. Clearly, she is not ready to commit to a life in Jordan with Yazan Abo Horira. Plus, she doesn’t like the timeline of a month because it feels more like an ultimatum than a proposal. 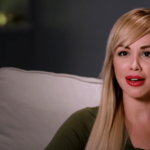 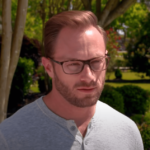