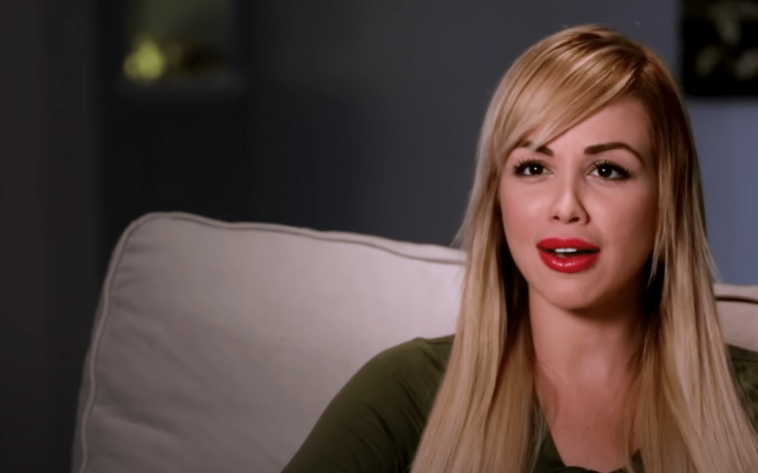 Most reality TV stars don’t shy away from making cryptic messages on social media. It seems that Paola Mayfield is not lagging behind. While fans are trolling her for posting controversial content, this time she hints that she has a new career direction.

But her hair is not the only part of the picture where the bright pink color is rampant. She’s credited the photo and says she’s ready for the photo shoot and that pink is the color of her new career adventure. Wrapping her words with the sparkling heart emoji, Paola Mayfield hinted that she is ready to embark on a new career direction. The common assumption is that she might be trying to put her hand on the fact that she is a makeup artist.

When Paola Mayfield posts revealing photos, trolls come running to criticize her. This time it is no different. Even though the amount of hatred on this post is relatively less, the trolls haven’t completely disappeared yet.

The compliments include every color looks good on her. On the other hand, the sentiment behind the criticism is that she doesn’t really have a class. There is also the comment that she has no respect for her little boy. 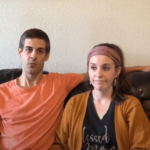 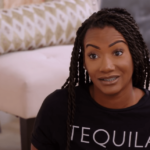