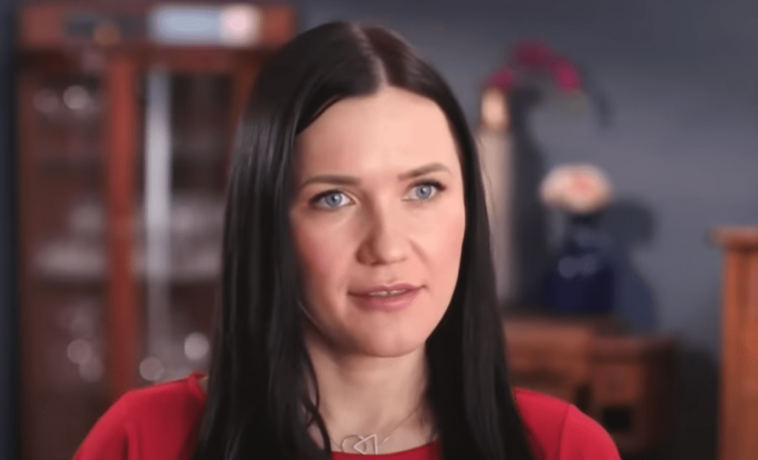 Varya Malina was looking for a more elegant way to learn how to move. So she tried a new hobby that would help her. The 90 Day Fiance cast member said that when she moves she tends to look like a “cat trying to cough up hairballs”. She has a professional who helps her “build flexibility”. To become more flexible, Varya Malina took an aerial acrobatics class. She learned how to move while hanging from a silk rope.

The 90 Day Fiance reality star showed how flexible she is by showing off the different movements she can make with the rope. Varya Malina took some snapshots of herself during the class. In one of the pictures she is standing upside down with one leg in the air and her hand holding her other leg by the foot. It wasn’t easy for Varya Malina to get into those positions. She said she would moan and could hear the sound of her bones crackling.

Taking an aerial acrobatics class seemed to bring back memories for Varya Malina. The 90 Day Fiance castmate said she went to circus classes when she was younger. According to Varya Malina, she took the classes because her mother wanted her to “beautifully spin the hula hoop. But Varya Malina had dreamed of doing tricks on the rope instead.

The 90 Day Fiance TLC star seemed to want to be an aerialist. Unfortunately, that dream came crashing down. Varya Malina wanted to do tricks with a rope, but instead her coach signed her up to sit on the “clown wheel”. She said that when her “circus artist” dream was buried. Varya Malina couldn’t “endure” being the one who didn’t do cool tricks. 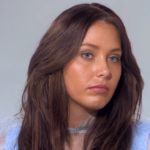 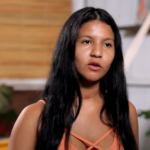