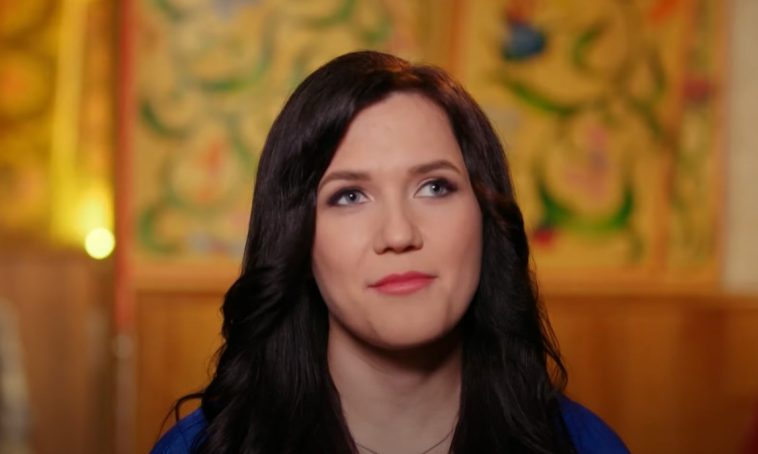 Former 90 Day Fiance cast member Varya Malina has deactivated her Instagram account amid Geoffrey Paschel’s guilty verdict in his domestic violence case. Geoffrey and Varya Malina are said to still be in a relationship, so her decision to take a step back from social media at this time is questionable.

Geoffrey Paschel was found guilty of aggravated kidnapping, domestic assault, and interference with an emergency call stemming from an incident with his ex-girlfriend Kristen that took place on June 9, 2019 when Varya Malina was also in a relationship with him.

There are several reasons why Varya may have deactivated her Instagram following the Geoffrey Paschel trial verdict. She may have been harassed so much that removing herself from the reach of angry 90 Day viewers seemed like the best option to avoid the backlash on herself.

It’s possible that she was planning to take a step back from social media anyway, regardless of how the trial went. When and if she turns it back on will also be something interesting to watch for followers of all this drama.

If Varya is not together with Geoffrey Paschel, it would still make sense that she would want to remove herself from any heat that the trial and verdict have caused people. 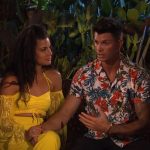 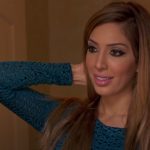