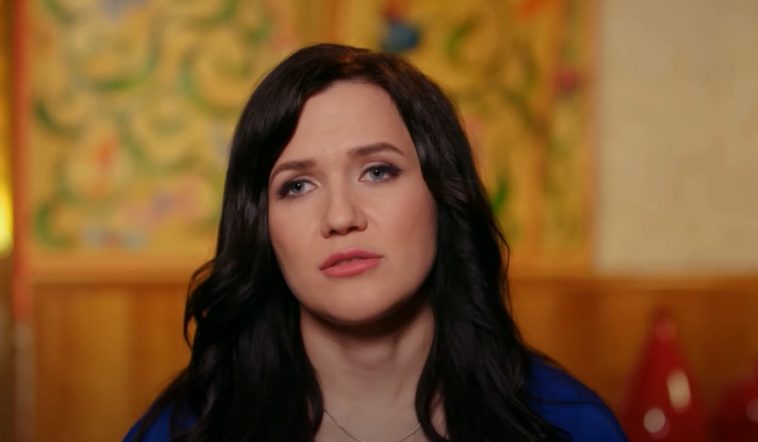 Geoffrey Paschel was recently found guilty of domestic violence, interference with an emergency call, and aggravated kidnapping stemming from an affair with his ex-girlfriend.

Since the verdict, Varya Malina has been criticised on social media, but she continues to defend the Knoxville, Tennessee native and maintains that he is innocent. She is also asking for donations to help Geoffrey Paschel, who is trying to file an appeal and needs financial assistance to do so. Most recently, she took to Instagram to slam nasty comments and shared that her life is much happier without Instagram.

It is not yet clear if Varya Malina’s message means she is planning a permanent leave of absence from Instagram, but for now she is still on the platform. The 90 Day Fiance: Before the 90 Day Fiance, the star had deactivated her Instagram account after Goeffrey’s guilty verdict due to tons of backlash from social media users.

However, Varya didn’t stay away for too long, but now she might be saying goodbye to the platform for good. Her latest post seems to be one of frustration as she criticised people for being toxic and hateful towards her. “Don’t waste your time on negativity, it destroys you from the inside, rots your soul,” she added.

The 90 Day Fiance star posted an Instagram video of herself running on the beach along with a message about leaving negativity behind.

In the message accompanying the video, Varya also noted that she will no longer post about Geoffrey’s legal process and has since restricted comments on her page. 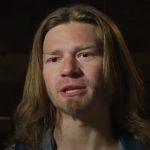 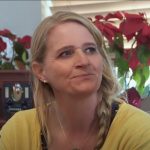