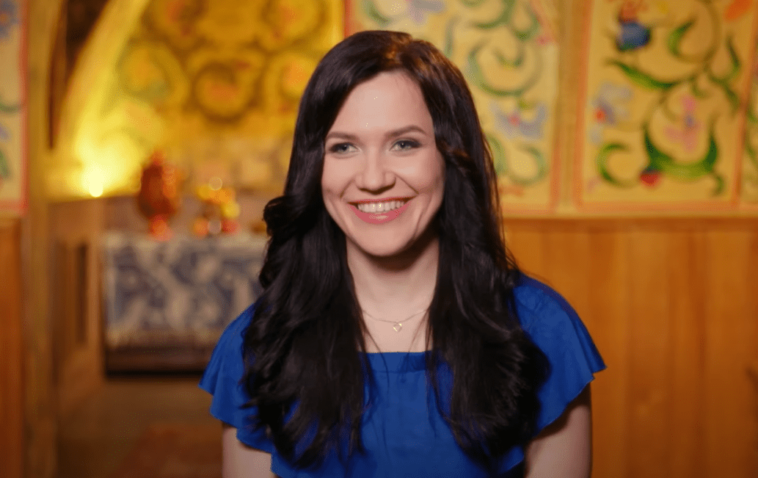 90 Day Fiance: Are Geoffrey and Varya Still Together?

Not long ago, Varya Malina was hanging out in America. But, that wasn’t her first time in the country. The previous visit of the 90 Day Fiance castmate to the country did not have an ideal start. She was going to surprise Geoffrey, but in return she was the one who was in shock. Varya Malina found out that Geoffrey Paschel was with another woman. But that didn’t stop her from fighting for what she wanted. And towards the end of the journey, she returned home with an engagement ring.

The second time, the journey of the 90 Day Fiance reality star had no surprises. However, fans don’t know why Varya was in the country. But, she did tell that she spent time in the area of Geoffrey. Although whether she visited him or not while she was in the state is not clear. But she did say that she liked going to Chicago.

Varya looked back on her trip and surprised Geoffrey in the U.S.A. The 90 Day Fiance cast member said it had been a year since she “surfaced” on Geoffrey Paschel’s sidewalk. Varya Malina also said it was the moment she stood face to face with her “rival. She even shared photos of her and Geoffrey Paschel on that trip. Varya Malina and her other half, Geoffrey Paschel, did a lot of outdoor activities. He even tried to teach her how to drive.

90 Day Fiance’s Varya is happy that the trip ended the way she had in mind. She said that thanks to her “determination and daring”, the result of that journey turned out to be exactly as her “life had planned”. It is a memory that Varya Malina will never forget. And, fortunately for her, it was all captured in front of the camera, in case she wanted to relive the moment.

90 Day Fiance: Are Geoffrey and Varya Still Together?

Varya is back in Russia and works on her radio. However, bringing up her trip to America to visit her TLC counterpart had many fans wondering if the couple Geoffrey and Varya are still together. Varya Malina did say that the trip had played out as intended. So many fans are starting to think that she and Geoffrey are still a couple. However, since Geoffrey Paschel and Varya are under an NDA with the network, chances are that the fans won’t get an answer soon.

However, there is also the possibility that the 90 Day Fiance: for the 90 Days couple can continue to share their story about a new season. While Varya was in America, she was in the same state as Geoffrey Paschel. This gave rise to speculation that they were filming together for the show. 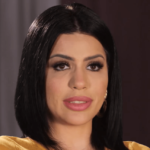 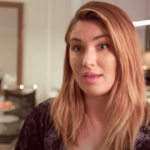