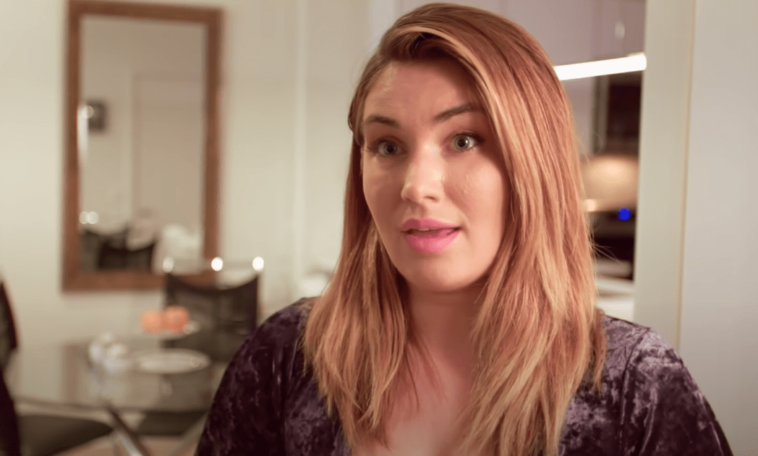 90 Day Fiance star Stephanie recently talked about her time at the TLC show. She and her ex-boyfriend, Erika, were hoping for a happy ending between the two of them. But, Erika Owens and Stephanie Matto didn’t get their happy ever after. Now it seems that there are aspects of Stephanie Matto’s experience of being part of the show she wasn’t happy with.

Stephanie’s time at TLC’s 90 Day Fiance was not as she hoped. However, she doesn’t try to regret anything. Stephanie Matto said it was a hard and challenging experience for her. She is aware of how she was portrayed at the show and said she had watched her season a couple of times.

The 90 Day Fiance cast member doesn’t like the person she saw on TV. However, Stephanie Matto doesn’t blame the network for the way she was portrayed. She seems to blame herself. She said it doesn’t surprise her that so many viewers don’t like her. If Stephanie Matto would look at the season as an outsider, she said she wouldn’t like herself either. She may not regret her decision to enter the show, but there was a lot she didn’t like.

Before filming, Stephanie went through a difficult period in her life. The 90 Day Fiance castmate said it wasn’t one of her “greatest moments” in her life. According to Stephanie Matto, she went through a lot of “emotional, mental, and physical” at that time. She said she had put a lot of weight into it and felt insecure about herself. She felt it wasn’t the best decision for her to come on TV, but she was able to convince herself that it would all work out.

90 Day Fiance’s Stephanie thought that she and Erika had a strong relationship that could withstand whatever happened during filming. However, that was not the case. Their relationship started to fall apart when certain subjects came up for discussion. Stephanie Matto said she became entangled in “the whole reality TV aspect. It seems that she thought she would have certain situations more under control. 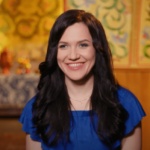 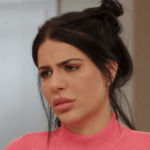